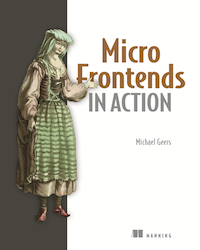 "The term Micro Frontends first came up in ThoughtWorks Technology Radar at the end of 2016. It extends the concepts of micro services to the frontend world. The current trend is to build a feature-rich and powerful browser application, aka single page app, which sits on top of a micro service architecture. Over time the frontend layer, often developed by a separate team, grows and gets more difficult to maintain. That’s what we call a Frontend Monolith.

The idea behind Micro Frontends is to think about a website or web app as a composition of features which are owned by independent teams. Each team has a distinct area of business or mission it cares about and specialises in. A team is cross functional and develops its features end-to-end, from database to user interface." 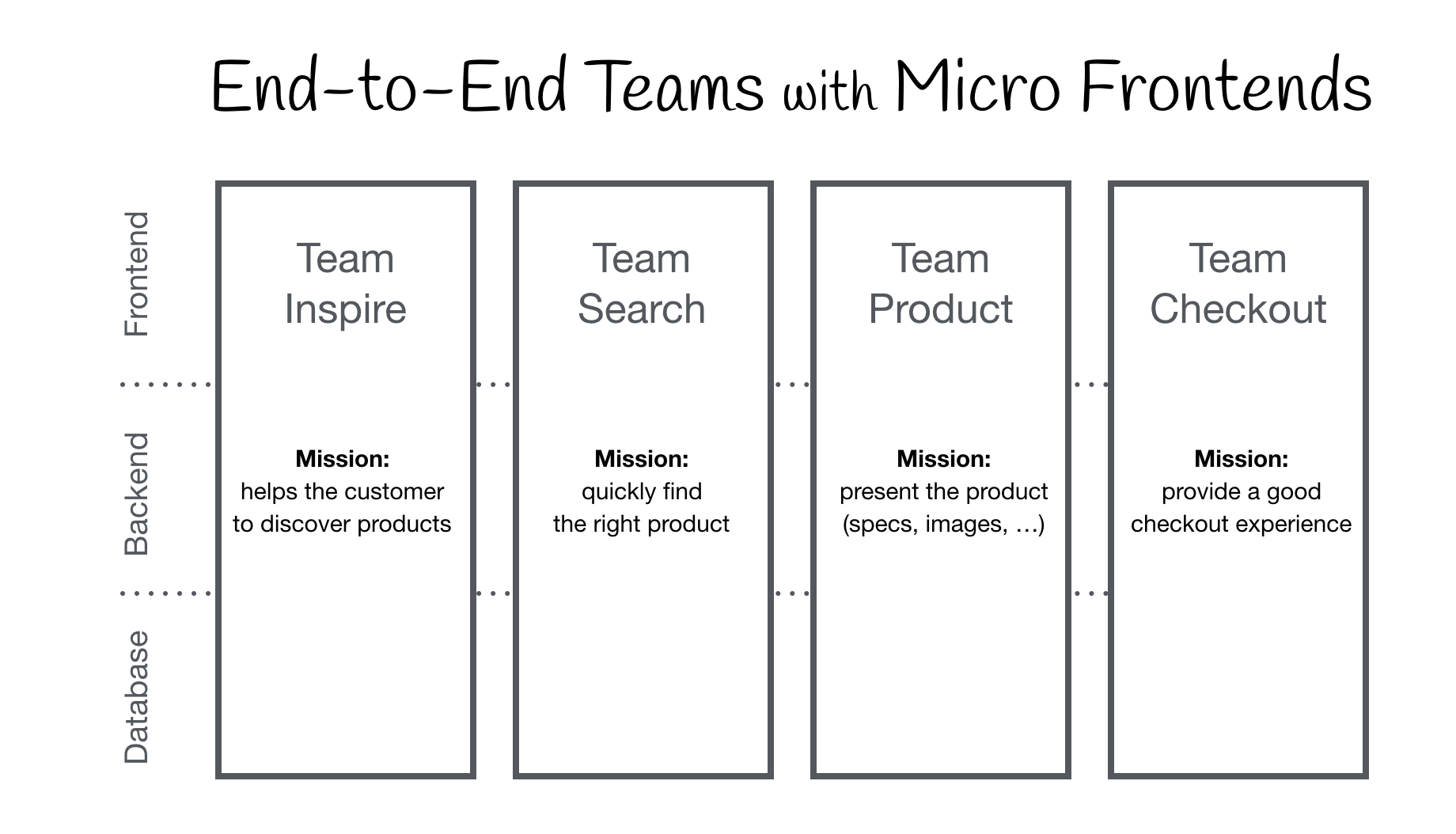 The Tractor Store - Micro Frontends in Action Code Samples
Posted by Dragan at 6:00 AM