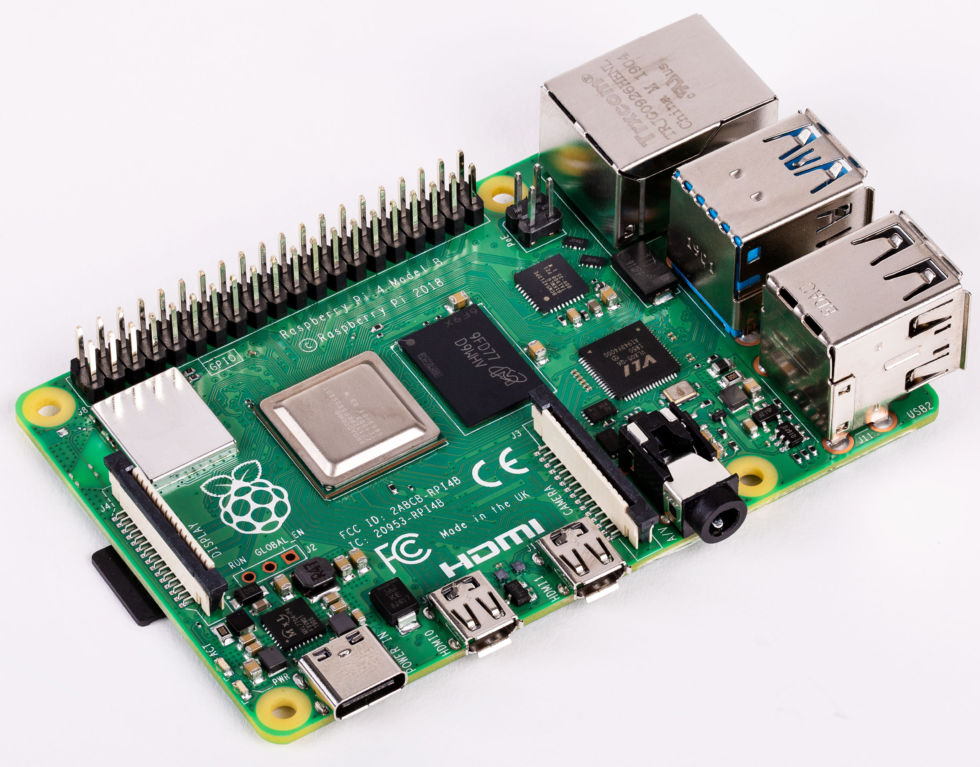 The new Raspberry Pi 4 is ready for 4K video - YouTube


The Raspberry Pi 4 brings faster CPU, up to 4GB of RAM | Ars Technica

"Raspberry Pi is introducing a new version of its popular line of single-board computer. The Raspberry Pi 4 Model B is the fastest Raspberry Pi ever, with the company promising "desktop performance comparable to entry-level x86 PC systems."

The new model is built around a Broadcom BCM2711 SoC, which, with four 1.5GHz Cortex A72 CPU cores, should be a big upgrade over the quad-core Cortex A53 CPU in the Raspberry Pi 3. The RAM options are the even bigger upgrade, though, with options for 1GB, 2GB, and even 4GB of DDR4. The Pi 3 was limited to 1GB of RAM, which really stung for desktop-class use cases.

There have been some upgrades and tweaks to the Pi 4 I/O, too. The Gigabit Ethernet returns, as do the four USB ports, but two of them get an upgrade to USB 3.0. Power is now supplied via a USB-C port, instead of the aging Micro USB of the Pi 3. The headphone jack returns, too, and it's still a four-pole solution providing audio and composite video.

One interesting choice is the removal of the single, full-size HDMI port of the Pi 3 in favor of two micro HDMI ports. The Pi 4 will now support two 4K monitors..."


An internet outage caused by DQE and apparently Verizon shows how fragile the web is.


"A Small ISP in Pennsylvania Tanked a Big Chunk of the Web on Monday
And how Verizon apparently made it much worse."

The internet uses BGP, or border gateway protocol, which is basically a routing map or, as some call it, the USPS of the web. It takes internet traffic and data and picks the most efficient route to get that traffic to somewhere else on the internet (like you). That works great most of the time, but something went wrong on Monday.

That something was a mistaken signal sent out by DQE Communications, a small commercial internet service provider that services about 2,000 buildings in Pittsburgh, Pennsylvania, according to Cloudflare Chief Technology Officer John Graham-Cumming. “This little company said, ‘These 2,400 networks, including some bits of Cloudflare, some bits of Amazon, some bits of Google and Facebook, whole swathes of the internet,’ they said those networks are ours, you can send us their traffic,” ...

That misconfiguration was probably the result of automatic route optimizing software and not someone intentionally screwing up the routes,


...
Verizon, which apparently accepted the faulty routes and then passed them on."

Verizon Outage Map - Is The Service Down?

Level 3 Outage Map - Is The Service Down? 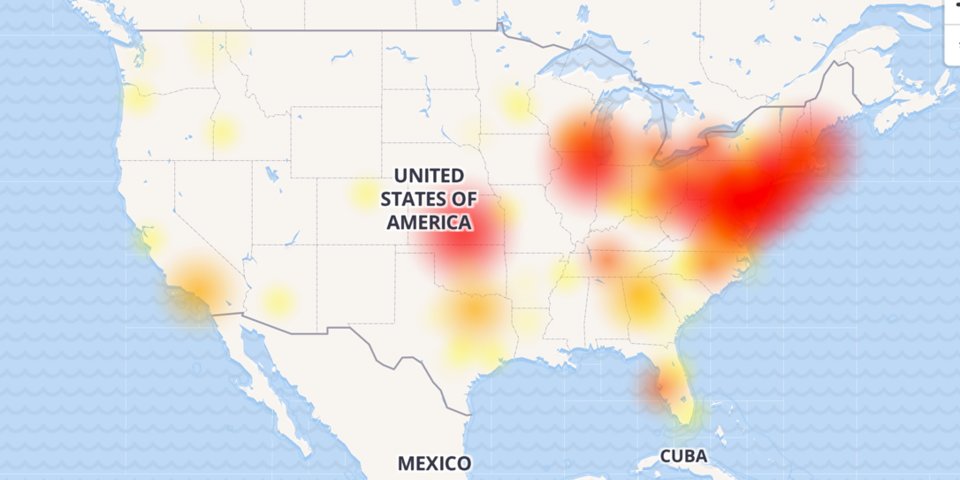 Posted by Dragan at 7:20 PM No comments:


OpenAPI Specification | Swagger
Posted by Dragan at 7:00 PM No comments: