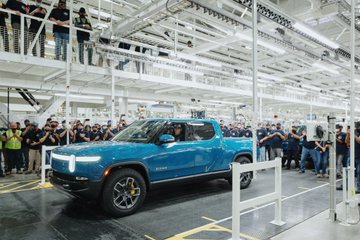 Posted by Dragan at 7:45 PM No comments:

"Hashgraph is a distributed ledger technology that has been described as a continuation or successor to blockchains. The hashgraph technology is currently patented, and the only authorized ledger is Hedera Hashgraph. The native cryptocurrency of the Hedera Hashgraph system is HBAR.

The hashgraph protocol uses directed acyclic graphs to create an asynchronous Byzantine Fault-Tolerant (aBFT) consensus algorithm.[1] Unlike blockchains, hashgraphs do not use miners to validate transactions. Instead, hashgraphs use a "gossip about gossip" protocol to create directed acyclic graphs for time-sequencing transactions without bundling them into blocks."
Posted by Dragan at 6:00 AM No comments: