How to Get More Cash Cows - Michael Hyatt 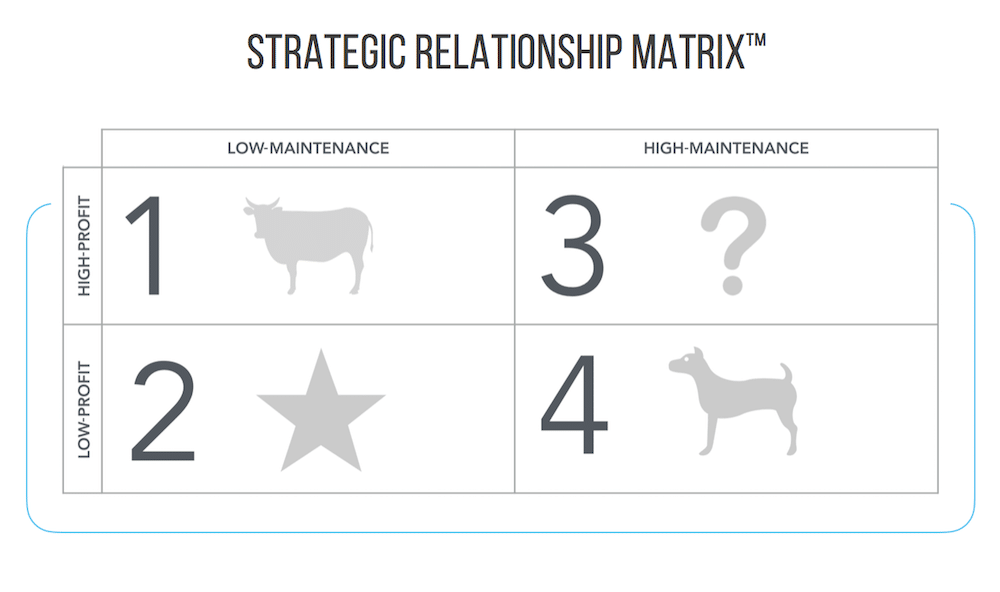 How to Fire a Monster Client: The Steps - Michael Hyatt
Posted by Dragan at 9:13 PM No comments:

"Google released several efficient pre-trained computer vision models for mobile phones in the Tensorflow Github repository. Developers can choose from several models that differ in the amount of parameters, computations for processing one image, and accuracy. The smallest model has 14 million "multiply and add operations" (MACs). Their largest model has 569 MACs. The more computations a model has to perform to predict the class of an image, the more battery power the phone uses.

Processing images on the smartphone itself is faster than uploading images to an online processing service. Is also means that no data has to leave the smartphone, ensuring the privacy of the user. The models are open source, developers can either download them directly or tweak them to meet their specific needs."