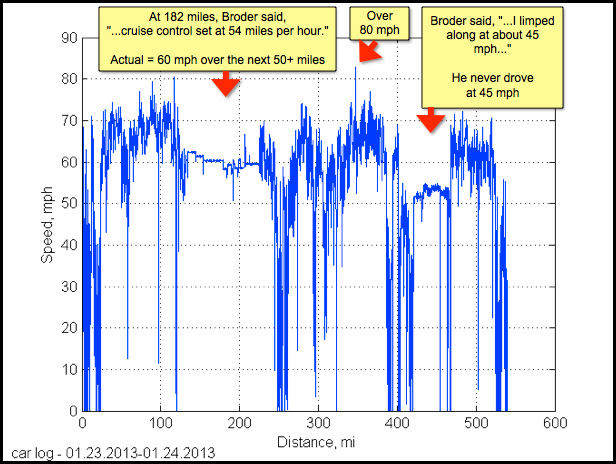 A journalist has tried hard to show that Tesla Motors electric car
battery is not up to the task...
he just forgot that Tesla is a premier technology
and data-focused company, so no place for "cheating".

There are real data logs to show what actually happened
on the test drive. Tesla's passionate CEO is after all
also successively sending real rockets in space...
Brilliant response.

Close call? Kind of, as asteroid hurtles past Earth 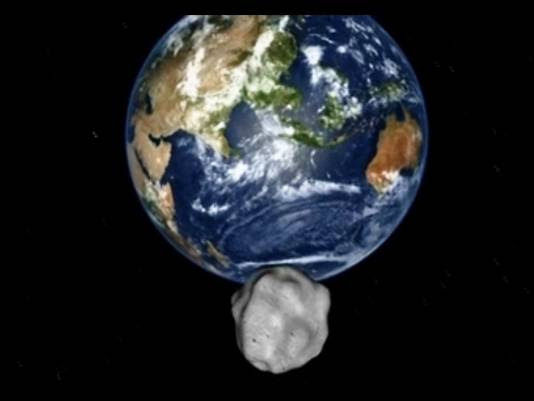 At its closest, Asteroid DA14 half the size of a football field flying at nearly 17,500 mph passed within 17,100 miles of Earth.
However, if, by chance, it did hit? The fallout would be devastating.


The asteroid would have crashed with the equivalent of 2.4 million tons of dynamite, creating a disaster of regional proportions similar to the 1908 asteroid explosion over Tunguska, Siberia, which flattened 750 square miles of forest.


The Russian meteor, likely about 49 feet wide and travelling at 40,000 miles-per-hour; Russia said 985 people sought medical care after the shock wave; 48 were hospitalized, mostly because of injuries caused by flying glass.


Meteors the size of the Russian one hit Earth every few years, Binzel says, but hit land near inhabited places much less often.


"These are two events separated by almost 24 hours, so it is unlikely they are connected"


Let's put the data into a perspective:

The distance from Earth to Moon is 238,855 miles;
That is 30 times the distance of the Asteroid that flew by.

The distance of International Space Station to Earth is about 205 miles (330 km)
That is 38 times closer than the Asteroid.

Cruising altitude of airplanes is about 6 and 7 miles high.
The Asteroid was more than 1000 times far away than airplanes are...

Posted by Dragan at 9:48 PM No comments:


"Build a Currency Converter with jQuery Mobile and Cordova @ BuildMobile"

Posted by Dragan at 9:20 PM No comments: