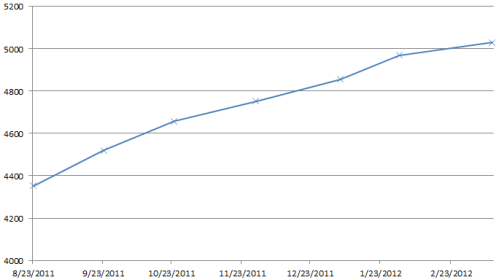 growth of number of racks in largest of Amazon data centers
Posted by Dragan at 11:32 PM No comments:

Streamlined Windows Server 8 Offers Key Benefits | PCWorld Business Center:
"Windows Server 8, now available in beta, will enable a core that can selectively add and remove components, much like Linux, so businesses can only run what they need." 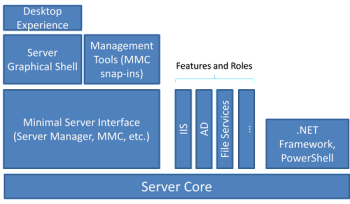 "(in US)...nearly 5 million people live in 2.6 million homes at less than 4 feet above high tide — a level lower than the century flood line for most locations analyzed. And compounding this risk, scientists expect roughly 2 to 7 more feet of sea level rise this century...

interactive map tool to see maps of areas below different amounts of sea level rise and flooding, down to neighborhood scale, matched with area timelines of risk 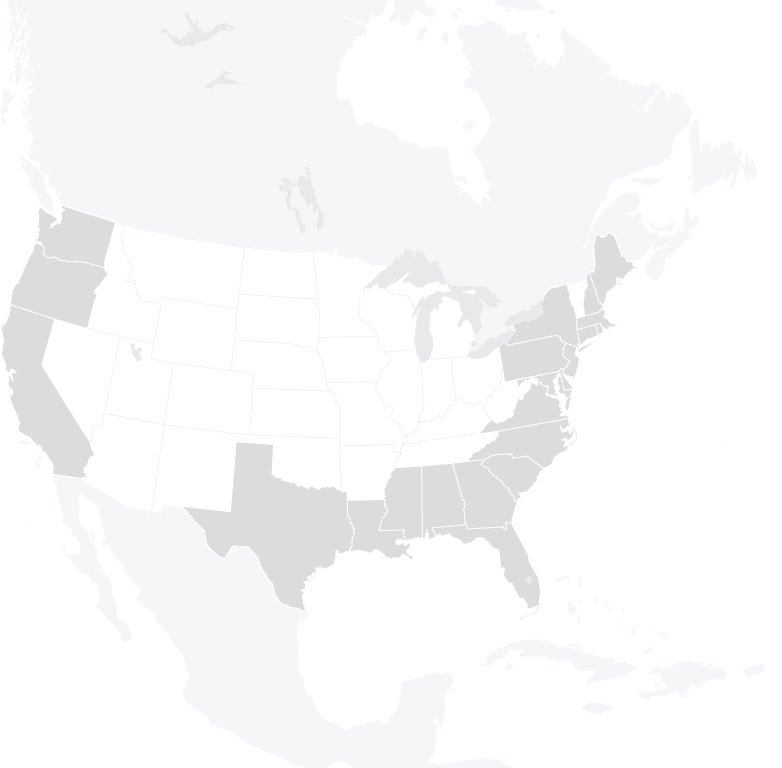 New York Times “About 3.7 million Americans live within a few feet of high tide and risk being hit by more frequent coastal flooding in coming decades because of the sea level rise caused by global warming, according to new research. ”

CBS News “Lower Manhattan is one of the most vulnerable locations when it comes to sea level rise from global warming, according to new research.”"

"In March of 1953 there were 53 kilobytes of high-speed random-access memory on planet Earth."

1953: The Year That Revolutionized Life, Death, and the Digital Bit - George Dyson - Technology - The Atlantic

Apparently computers are born out of war necessity.

Beyond interesting historical points, the interview has observations about
digital vs. analog computing, and role of humans in global computer network.
Essentially, tanks to web links and "social networks",
those links serve as real time analog computing,
complementing ever increasing computing power of digital computers.

There is also a point about computers producing another computers on ever increasing rate.
That was one of goals for Turing, who sparked this revolution, to make self-improving machines,
to be able to faster crack Nazi submarines code before they sunk British ships...