"SkyDrive" to change name because of "Sky" trademark 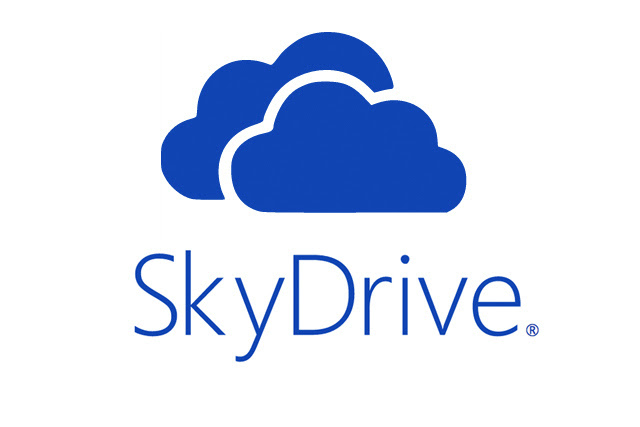 "A UK court recently ruled that Microsoft's SkyDrive name infringed on a trademark owned by British Sky Broadcasting Group (BSkyB), and the software maker has agreed to change the name of its cloud-based service worldwide as a result."

After "Metro", this is a second case where Microsoft is forced to change product name because of trademarks.

calling on the most innovative designers, hardware engineers and entrepreneurs
to develop new product ideas that put our revolutionary Flexible Display technology

Last time price of ideas for Samsung was about $1+B,
when it was found to be too close to Apples patents. :)

The creative world needs a better system for valuing ideas
than "all or nothing" patents vs. give away.

Posted by Dragan at 8:55 AM No comments:

A few observations after reading the "Alpha Design" of Hyperloop: