Alex Kipman: A futuristic vision of the age of holograms | TED Talk | TED.com

unusual move by Dropbox... with a good reason

"Dropbox discussed their migration away from Amazon Web Services (AWS) on their blog. The blog post recounts all of the activities that have allowed them to achieve their goal of serving 90% of all user data exclusively from their own data centers. The project, named “Magic Pocket”, called for in-house developed software and hardware to be built to support their customer needs.

Dropbox has seen 12x growth since 2012. During this timeframe, the amount of storage required for customer data has increased from 40 petabytes to 500 petabytes in order to serve their 500 million users.

“There were a couple reasons behind this decision. First, one of our key product differentiators is performance. Bringing storage in-house allows us to customize the entire stack end-to-end and improve performance for our particular use case. Second, as one of the world’s leading providers of cloud services, our use case for block storage is unique. We can leverage our scale and particular use case to customize both the hardware and software, resulting in better unit economics.”

Posted by Dragan at 4:31 PM No comments: 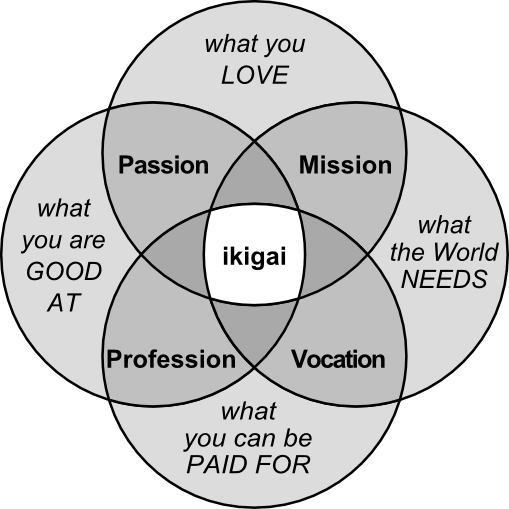 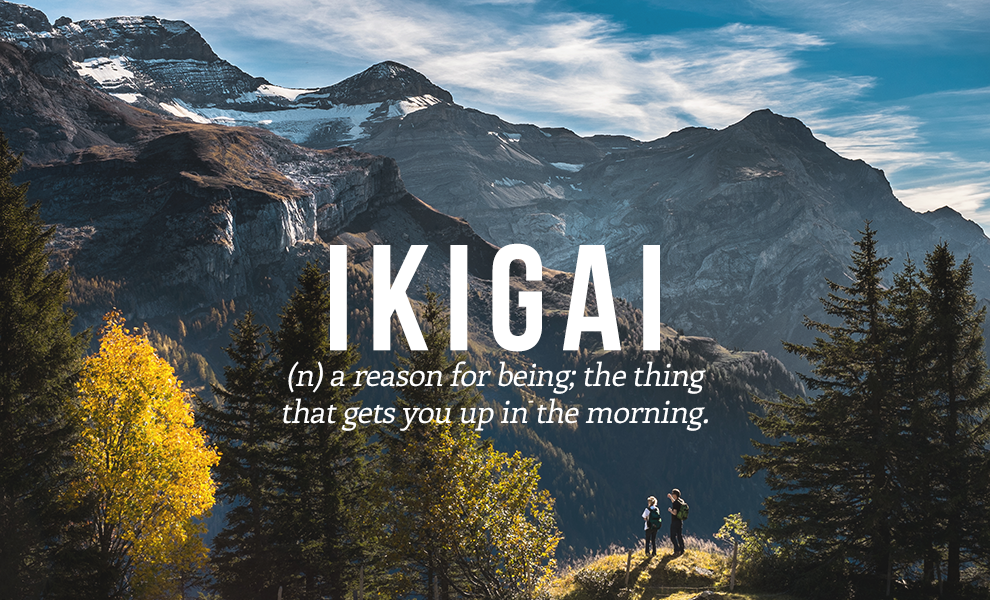