Before the Flood - Movie by National Geographic

Posted by Dragan at 9:33 PM No comments:

Posted by Dragan at 9:16 PM No comments:

Usually Azure is managed by PowerShell scripts. Now there is also .NET based library for that.
Benefit: strong typing, intellysence, compiled code, integration with applications.

Posted by Dragan at 9:43 AM No comments: 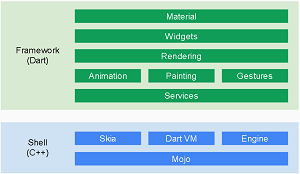 Angular 2 Docs with Ward Bell @ .NET Rocks! vNext
"Ward Bell is serving as editor in chief for Angular docs. After complaining about the quality problems with the Angular documentation, Ward found himself in charge of the problem - and has taken it on in a big way. The docs themselves are developed in GitHub, so anyone can contribute. The challenge is making sure they're good - everything is driven by coding samples that are as simple as they need to be and follow strict standards. The result is docs you can trust - first and foremost they are correct, and hopefully effective at getting you productive with Angular"
Posted by Dragan at 10:00 PM No comments:

The activities are believed to involve a botnet coordinated through a large number of internet-connected devices—such as printers, cameras, home routers and baby monitors—that had been infected with the Mirai malware."

"Mirai (Japanese for "the future") is malware that turns computer systems running Linux into remotely controlled "bots", that can be used as part of a botnet in large-scale network attacks."

"Dyn offers Domain Name System (DNS) services, essentially acting as an address book for the Internet. DNS is a system that resolves the web addresses we see every day, like https://www.WIRED.com, into the IP addresses needed to find and connect with the right servers so browsers can deliver requested content"

"Some of that traffic has been observed coming from botnets created with the Mirai malware that is estimated to have infected over 500,000 devices"

"A list of alleged culprits, compiled by security researcher Brian Krebs, include familiar names like Panasonic, Samsung and Xerox printers. The names also include lesser known makers of routers and cameras, which reportedly made up the bulk of the bot-net army."

Who Makes the IoT Things Under Attack? — Krebs on Security

"The malware, dubbed “Mirai,” spreads to vulnerable devices by continuously scanning the Internet for IoT systems protected by factory default usernames and passwords."

Everything We Know About the Cyber Attack That Crippled America's Internet

So what actually happened?

Network connected devices, in this case running basic Linux, with default passwords, get exposed on Internet (or on local network with other infected machines). Malware scans networks for such machines and configures them to frequently access selected addresses. When too many of infected machines start accessing selected addresses, servers and network capacity becomes limited for serving normal traffic, such as network address resolution in this case. Resolving this requires complex adjustments of network traffic.
Simple solution: change password on devices, and don't expose them (via NAT) on internet.
Posted by Dragan at 9:22 AM No comments:

"...principle of ‘Dream it. Wish it. Do it.’ does not hold true, and now we know why: in dreaming it, you undercut the energy you need to do it. You put yourself in a temporary state of bliss, calmness—and lethargy.
...
By fooling our brains into thinking we’re already successful, we lose motivation and energy to do what it takes to actually become successful.
...
solution: "mental contrasting": the best way to get people up and moving was to ask them to dream and then to confront them right away with the realities that stood in the way of their dreams.
...
Our wish needs to be feasible. We need to think we can actually achieve it.
If we don’t think we can achieve it, our motivation actually drops, and that is a good thing because sometimes we need to disengage from a unrealistic dream

The 7 biggest announcements from Apple's MacBook event - The Verge
"As previously leaked, the new MacBook Pro has made the function keys defunct with a OLED touch strip that Apple is calling the Touch Bar." 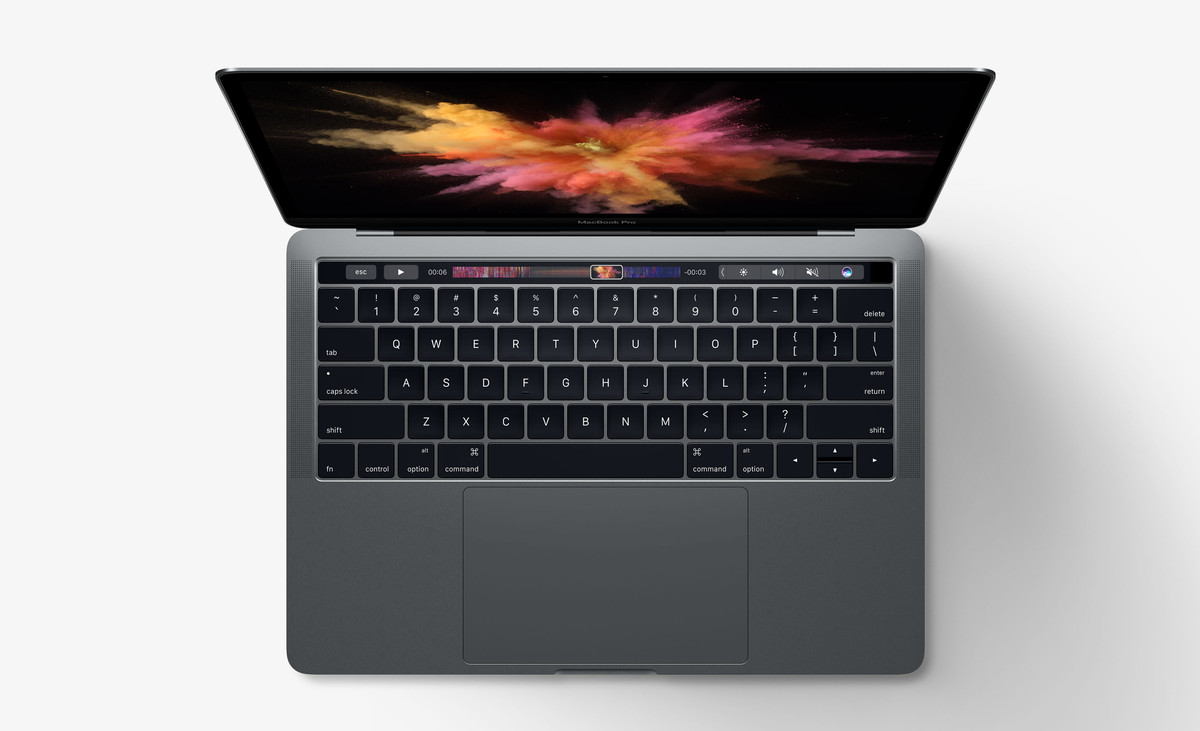 Posted by Dragan at 4:33 PM No comments:

book: The Path to Purpose

William Damon | The Path to Purpose

“The purposeful are those who have found something meaningful to dedicate themselves to, who have sustained this interest over a period of time, and who express a clear sense of what they are trying to accomplish in the world and why. They have found a cause or ultimate goal that inspires their efforts from day to day and helps them fashion a coherent future agenda. They know what they want to accomplish and why, and they have taken concerted steps to achieve their ambitions.”
"The alternative?
Biggest obstacle: "short horizons"

This is a great analysis, and would be great if there was a simple "formula" how to establish "purpose". Cal Newport has a solution for that in his book:
So Good They Can't Ignore You: Why Skills Trump Passion in the Quest for Work You Love - Cal Newport

The formula is simple: focus on doing well in what you are doing, not on what you would like to do.
By having good results, you start liking what you are doing, and have more options to chose how to improve. So that is aligned with "Entrepreneurial spirit", but more actionable.
Posted by Dragan at 7:50 PM No comments:

No upgrade for Surface 4 (yet).

The eight biggest announcements from today’s Microsoft event | The Verge

"Windows VR headsets: In addition to the HoloLens platform, Microsoft announced its first foray into virtual reality with VR headsets for Windows 10. The headsets will start at $299 and run the same Windows Holographic platform as the HoloLens. While no concrete release date has been announced yet, Microsoft did say that HP, Dell, Lenovo, Asus, and Acer will all be making headsets."

Posted by Dragan at 2:14 PM No comments:

Gerd Leonhard on Technology vs Humanity: The Future Belongs to Those Who Can Hear It Coming Technology Vs. Human - Who Is Going To Win? An Interview With Gerd Leonhard

My new book "Technology vs Humanity" is now available for pre-reading and pre-ordering! - Futurist Gerd Leonhard

cloud: Everything as a Service (XaaS)

The Cloud-Enabled Transformation of Enterprise IT - Daniel Burrus

Everything as a service - Simple English Wikipedia, the free encyclopedia


A number of vendors including Google, Microsoft, Hewlett Packard have been associated with the "everything as a service" trend.

Printing as a Service - Finding the right Printing Solution

Why What Facebook Knows About You Could Matter Offline | On Point

"Facebook has a particularly comprehensive set of dossiers on its more than 2 billion members. "

The Wall Street Journal: A Primer on the Facebook Measurement Wars
Posted by Dragan at 12:28 PM No comments:

Your Mouse is Stealing Your Time - MS Dev Show Podcast

Your Mouse is Stealing Your Time.pptx - Microsoft PowerPoint Online
by Jeremy Foster @ codefoster 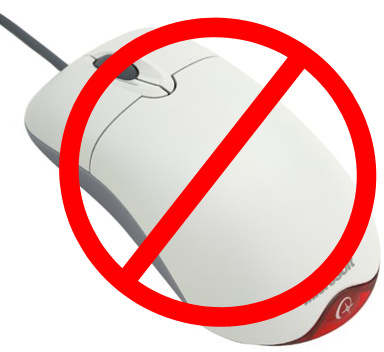 Typing Test · Create your own test

Editing Evolved
"Visual Studio Code has a high productivity code editor which, when combined with programming language services, gives you the power of an IDE and the speed of a text editor."

Windows 10 will soon run Edge in a virtual machine to keep you safe | Ars Technica
Posted by Dragan at 7:35 PM No comments:

azure-iot-sdks/setup_iothub.md at master · Azure/azure-iot-sdks · GitHub
Posted by Dragan at 10:26 PM No comments: