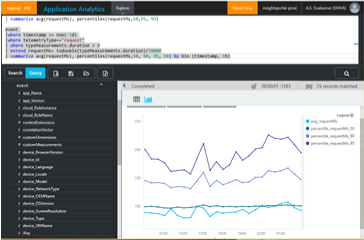 Windows 10 Phone is mostly neglected now
and Windows 10 Mobile running on it is similar, but not same as Windows 10 "standard" (home, pro)
Printing is one of technical differences 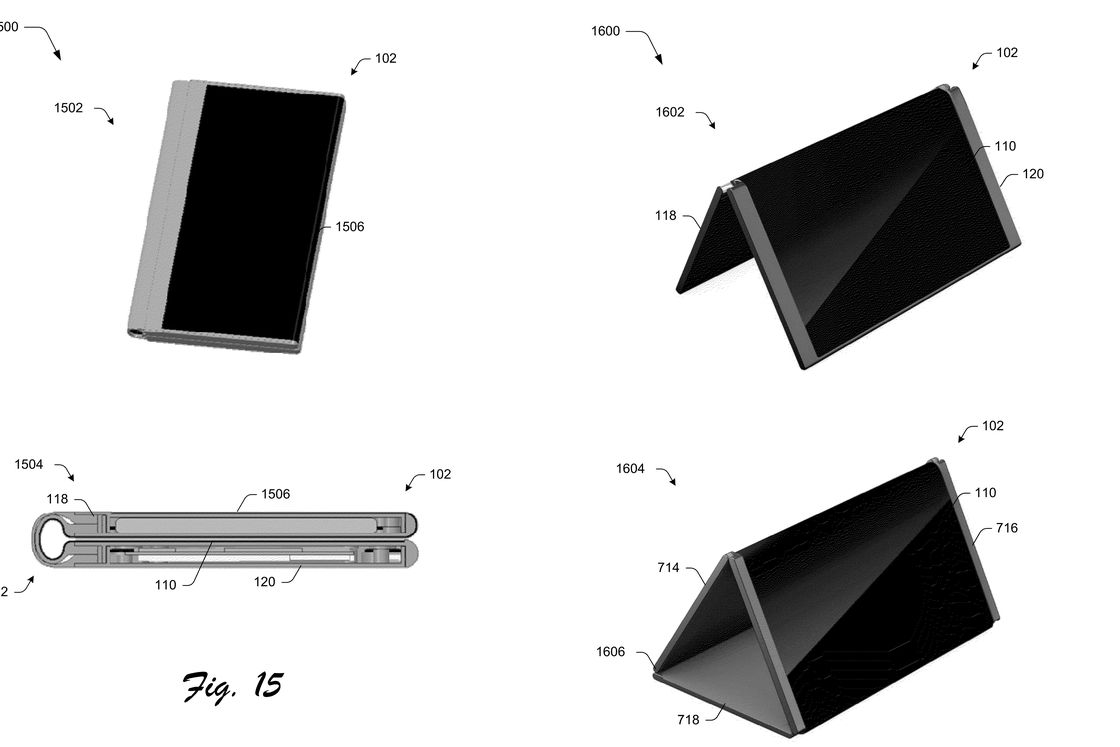