A bizarre case where another site was stealing his content from comics site TheOatmeal.com
and when requested to stop doing this, they have sued the comic back!


As a response, the comic has published the letter on his web site,
and asked visitors to contribute to charities (anti cancer and pro wildlife)

Long story short, he has raised a large amount of money for charities ($100+ K for each),
and the lawyer for clone web site was "taken care of".
http://en.wikipedia.org/wiki/The_Oatmeal_and_FunnyJunk_legal_dispute 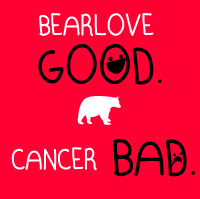 
Recently, TheOatmeal has again proven value of his "Social Network"
by raising more than $1 million for saving site of Nikola Tesla lab from destruction.

Posted by Dragan at 5:00 PM No comments: