there are three zones:
"Failure’s kind of overrated. One of the best ways to make progress is to fail and to fail fast."

“There’s no failure; there’s only feedback.” - John Maxwell
Posted by Dragan at 9:19 PM No comments:

Microsoft Cloud Deals (for IT & Dev)

The Future of SharePoint - Office Blogs

Posted by Dragan at 7:54 PM No comments: 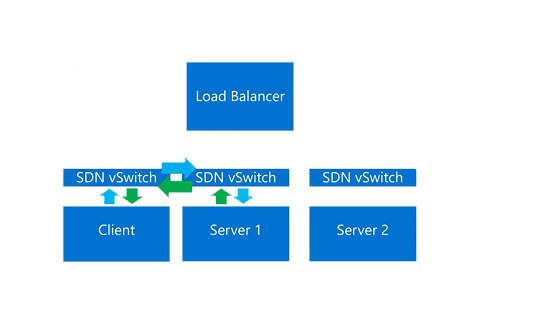 Posted by Dragan at 5:39 PM No comments: