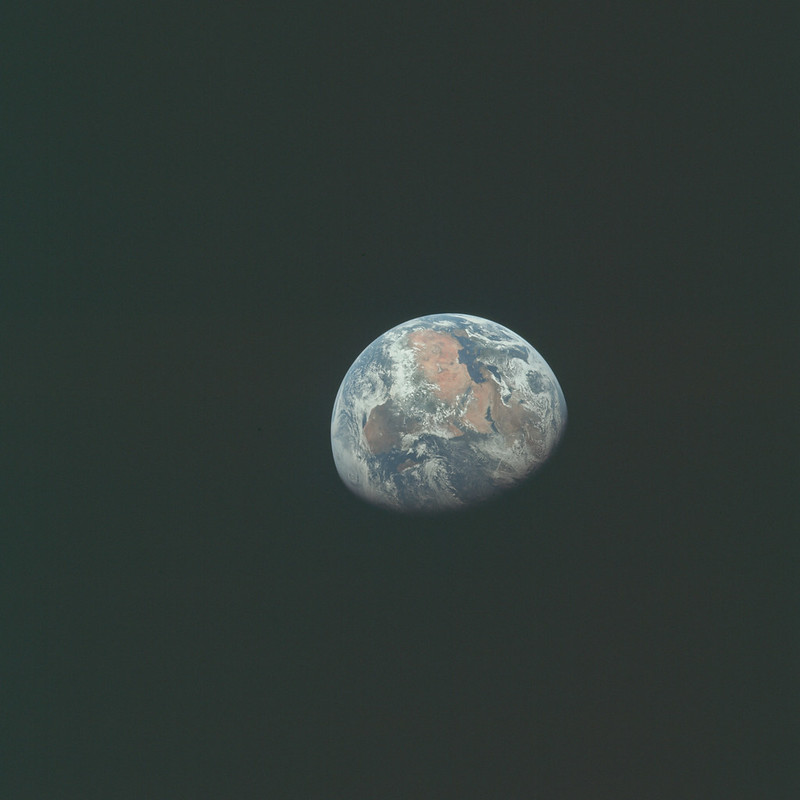 Microsoft Makes Azure Container Service Preview Available @ InfoQ
"Microsoft has recently announced the Azure Container Service has reached preview status. The service was first discussed at the AzureCon event earlier this fall and is now available to customers through a self-nomination process.
...
Microsoft and Mesosphere selected open source components from Mesos and Mesosphere DCOS including:
...Mesos’ underlying technology is also responsible for running both Twitter and Apple Siri.
Currently, only Linux containers are supported in the service."

"SIROKER: These decisions, typically in organizations, get made using a method known as the

HENN: Dan Siroker says there is a problem with the highest-paid person theory, this HiPPO method.
SIROKER: Very rarely is the HiPPO opinion the most effective.

HENN: But, you know, this is the way most businesses work. It's the way the world works. "

"A/B tests are everywhere these days. Major websites, in stores, in classrooms
- everyone's trying to figure out what you like better version A or version B. "

Hippos: The Most Dangerous Animals on Earth
"...the most deaths by wild animals in Africa are caused by hippos..."

Posted by Dragan at 9:17 AM No comments:

a back-door, that work(ed) from physical keyboard.

Log into most any Linux system by hitting backspace 28 times

Posted by Dragan at 9:16 AM No comments: Microsoft Apps - Android Apps on Google Play
Clever: an app that has links to other Microsoft apps, no need to search.
It is nothing new: Windows Start menu does the same :)