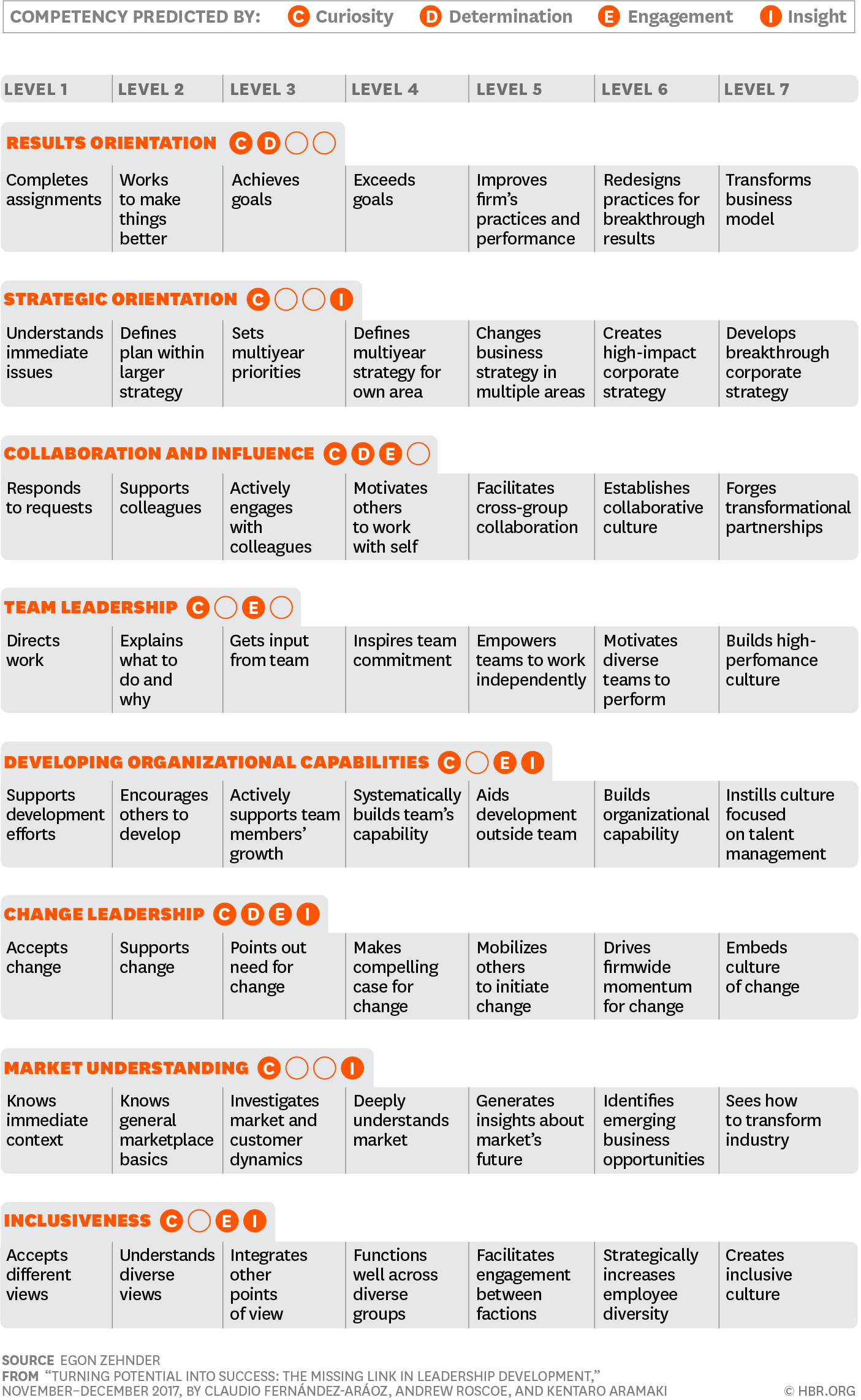 The art of doing twice as much in half the time


"Dr. Jeff Sutherland is one of the inventors of the Scrum software development process. Together with Ken Schwaber, he created Scrum as a formal process at OOPSLA'95. Sutherland helped to write the Agile Manifesto in 2001. He is the writer of The Scrum Guide."
Posted by Dragan at 9:35 PM No comments: