One trend are hybrid SSD+HDD drives (by Seagate).
With a $19B purchase of SunDisk WD can prepare for migration to SSDs.

In the meantime, the fastest SSDs are available from Samsung,
and only in "M.2" form factor, no SATA anymore, it is too large and too slow...

All this will even more accelerate "Cloud" storage and processing.
A few huge storage factories for a few huge clouds :) 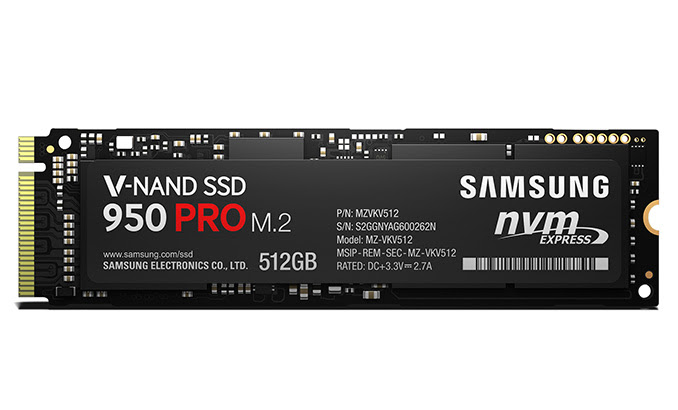 Posted by Dragan at 9:02 PM No comments: