Go Out and Observe the Moon! @ ScienceFriday
a supermoon total lunar eclipse on September 27–28, 2015 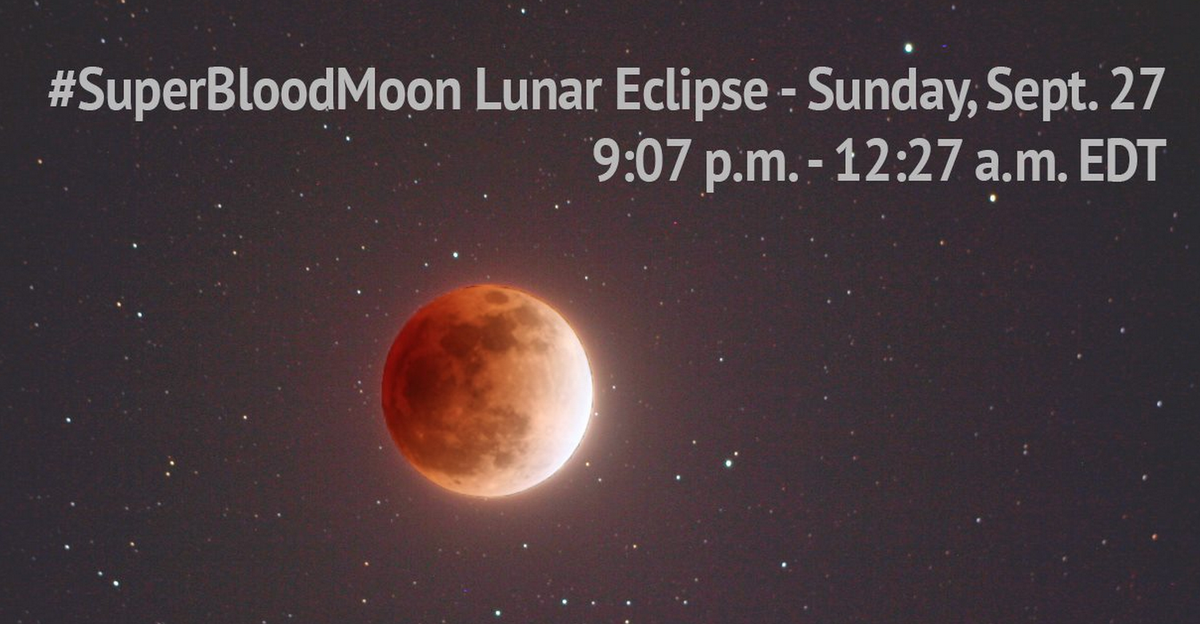 Posted by Dragan at 6:30 PM No comments:

"EC2 Container Service (ECS) is a new service from Amazon Web Services (AWS).
ECS is aimed at making it easier to work with Docker containers, providing a clustering and orchestration layer for controlling the deployment of your containers onto hosts, and the subsequent management of the containers lifecycle within a cluster.

ECS is an alternative to tools such as Docker Swarm, Kubernetes or Mesos. It operates at the same layer, but is provided as a service. The difference is that whereas you need to setup and administer those tools yourself, ECS provides it for you ‘as a service’."

"...the golang code the for ECS agent is available as open source ..."


How many acronyms it take to describe a service :)

Visualization tools are quickly evolving, and soon all computing devices, including phones, may have visualized environment for apps.
There is also an opportunity for an new abstraction layer on top of operating systems...

It will be interesting to see GoLang vs PowerShell usage on Azure
(Almost) everything on Windows is managed by PowerShell now,
and apparently Go Lang is now preferred choice on Linux, and it can run on Windows...

How To Change User Account Name In Windows 8
Press Windows Key + R combination and then type netplwiz in the Run dialog box. Click OK.
If prompted for UAC, click Yes.