So this is similar to Raspberry Pi, with enclosure and ready to use...

Asus Vivo Tab RT up for pre-order for $600 - Liliputing

iPad is safe, for now... $600 for ARM based Windows RT tablet
vs $500 for iPad with similar, but proven hardware and established ecosystem
of apps and accessories, and not to mention reputation...

Did anybody learn anything from HP TouchPad?

Android based tablets like Kindle will be more than happy to capture mass-market...
For example, $300 for Kindle 8.9 HD...
Posted by Dragan at 8:50 AM No comments:

If Wal-Mart expanded its same-day shipping across the country, it could essentially transform the more than 4,000 Walmarts, along with Sam’s Club and other divisions, into distribution centers. Amazon, by contrast, had fewer than 40 distribution centers in the United States at the end of last year and has plans to add about 20 worldwide this year. 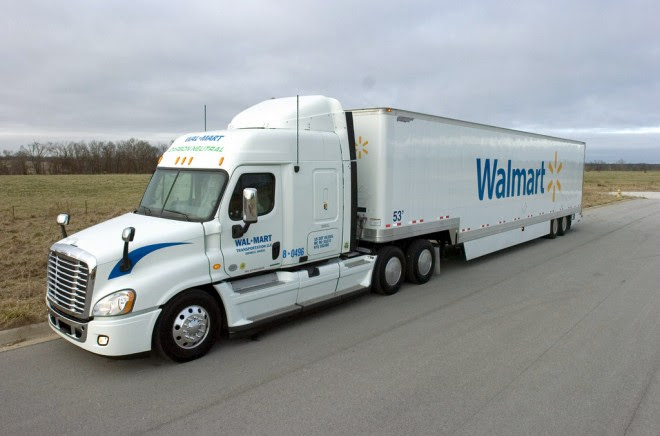 Walmart: "For a flat $10 charge, customers can go online and order as many same-day eligible items as they want with no minimum purchase"

Posted by Dragan at 8:27 AM No comments: