Google in the news

Google Is Going Through A Rough Transition -- And There's Some Pessimism Inside The Company | Business Insider:
"People are searching for products on Amazon, rather than using Google. The only reason search makes money for Google is that people use it to search for products they would like to buy on the internet, and Google shows ads for those products. Increasingly, however, people are going straight to Amazon to search for products. Desktop search queries on Amazon increased 47% between September 2013 and September 2014, according to ComScore."

The rise and rise of Sundar Pichai in Google (and Larry Page is loving it) : BIZ TECH : Tech Times

Here's Everything You Need To Know About Sundar Pichai, The Second Most Important Person At Google | Business Insider India 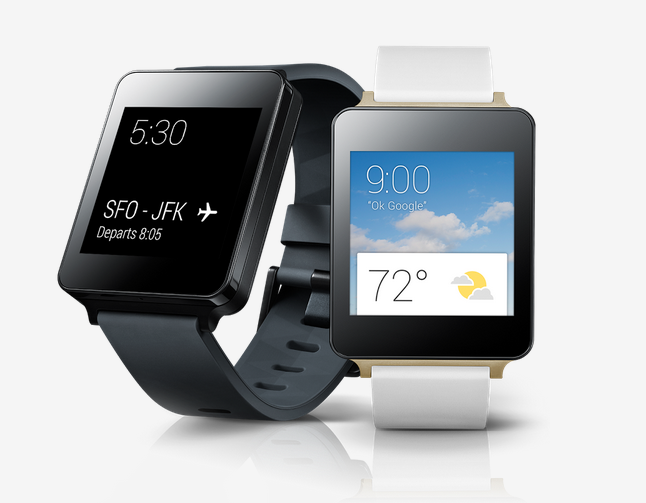 "...artificial-intelligence guru Andrew Ng joined Chinese Internet pioneer Baidu last May as chief scientist
...
Ng and 10 members of his Baidu Research team... said they’ve come up with a new method of more accurately recognizing speech
...
Deep Speech works better than the others in noisy environments, such as in a car or a crowd... outperformed several speech systems–the Google Speech API, wit.ai, Microsoft’s Bing Speech, and Apple Dictation–by over 10% in terms of word error rates."
Posted by Dragan at 8:44 PM No comments: