SQL is usually pronounced /ˈsēkwəl/
(like follow-on or follow-up)
There is a historical reason for this!

The acronym SEQUEL was later changed to SQL because "SEQUEL" was a trademark of the UK-based Hawker Siddeley aircraft company."


A strange thing how common unmodified words from language could be "trademarked"...
Apple, Windows, ... But they can, and there is a reason!

Trademark Registration of Common Words or Phrases
Apple Inc. had no problem trademarking the term APPLE for computers and computer programs. Why was this allowed? Because the word “apple” is an arbitrary word when used in connection with the manufacture and sale of computers and computer programs. That is, there is nothing about computers or computer programs that relates to apples. Accordingly, the term APPLE is actually a pretty strong trademark, as is the case when you apply a completely arbitrary term (however common it may be) to promote your products or services.

Five Common Mistakes to Avoid In Choosing a Trademark

Posted by Dragan at 7:34 PM No comments: 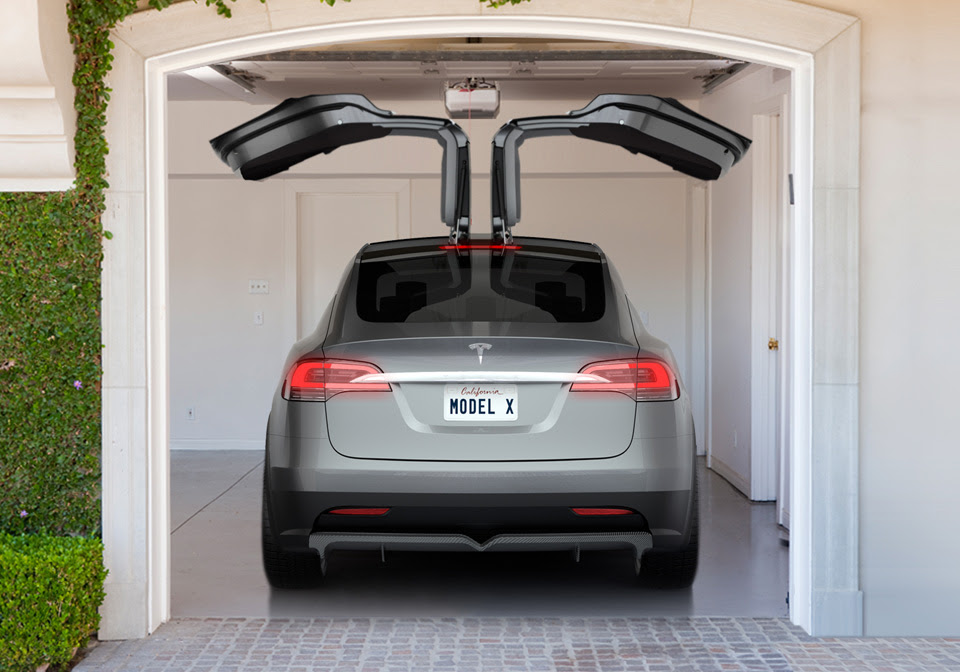 Posted by Dragan at 9:29 AM No comments: