A language designed to be "boring" but effective for Google.
A very informative presentation:

Even curly brackets are preserved for a reason to keep it look "familiar"
The same reason is stated for JavaScript, as well as Java and C#.
This is to help developers transition from other programming languages.

But there is also a more practical engineering reason:
to avoid hard to detect semantic errors caused by changes in indentation,
observed when embedding Python language, also popular in Google, to other tools.

Intel needs to re-imagine its market... or the profit is gone.

Posted by Dragan at 8:49 PM No comments:

Type chrome:plugins in the address bar to open the Plug-ins page.

There is also chrome:about for many more hidden options.

Flash plugin is still a major reason for frequent Chrome crashes,
excessive network usage by annoying ads...
So until they figure out to utilize HTML videos for ads, disabling Flash could help.
Posted by Dragan at 7:52 PM No comments:

"Windows 8 tablets (which include Windows RT) took 7.5 percent of the global tablet market based on operating system (OS) market share in the first quarter...
PC makers (including Microsoft) shipped 3.4 million units worldwide in Q1 2013"
Posted by Dragan at 7:44 PM No comments:

What's New in jQuery 2.0 - SitePoint
"The second branch of the web’s most popular JavaScript library was released on April 18, 2013. jQuery 2.0 is now available for download but don’t rush off and install it just yet — there is one major change…

A better approach would be making the library "modular" if possible,
where IE6/7/8 is a module included only when needed...
Posted by Dragan at 11:40 AM No comments:

A Little Graph Theory for the Busy Developer

A Little Graph Theory for the Busy Developer: @ InfoQ

Graphs could predict social events, including wars,
as well as help with sales and advertising...
Graphs are fast for processing large amounts of data in real time.

A crash course in creativity: Tina Seelig at TEDxStanford - YouTube: " 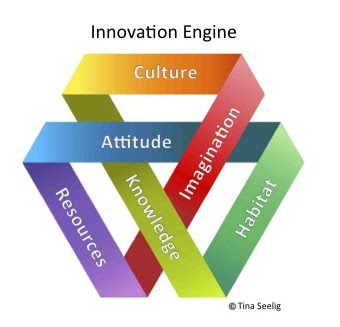 To me, the most interesting insight is that innovation does require knowledge. There are too many cases where people and organizations try random things, and not surprisingly that does not work. Only real practitioners with real knowledge, in right conditions do produce real progress... But this is not too hard...

Urbee is a two-passenger hybrid car designed to be incredibly fuel efficient, easy to repair, safe to drive, and inexpensive to own. (200 miles / gallon)

3-D Printed Car Is as Strong as Steel, Half the Weight, and Nearing Production | Autopia | Wired.com 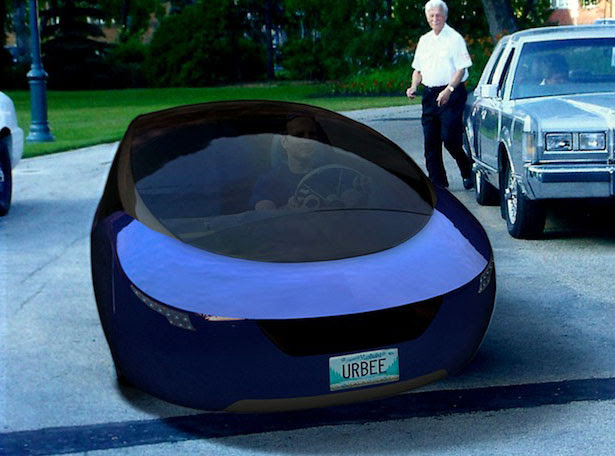 Posted by Dragan at 9:00 AM No comments: