"Microsoft has released the 3.2.0 Preview 1 of Blazor WebAssembly, which adds support for a SignalR client, simplified startup and improved download size.

Blazor is a framework for building web applications using C#, HTML and CSS. The C# code is used for both client and server functionality meaning that duplicated business logic is no longer an issue. The C# code is compiling to run on WebAssembly." 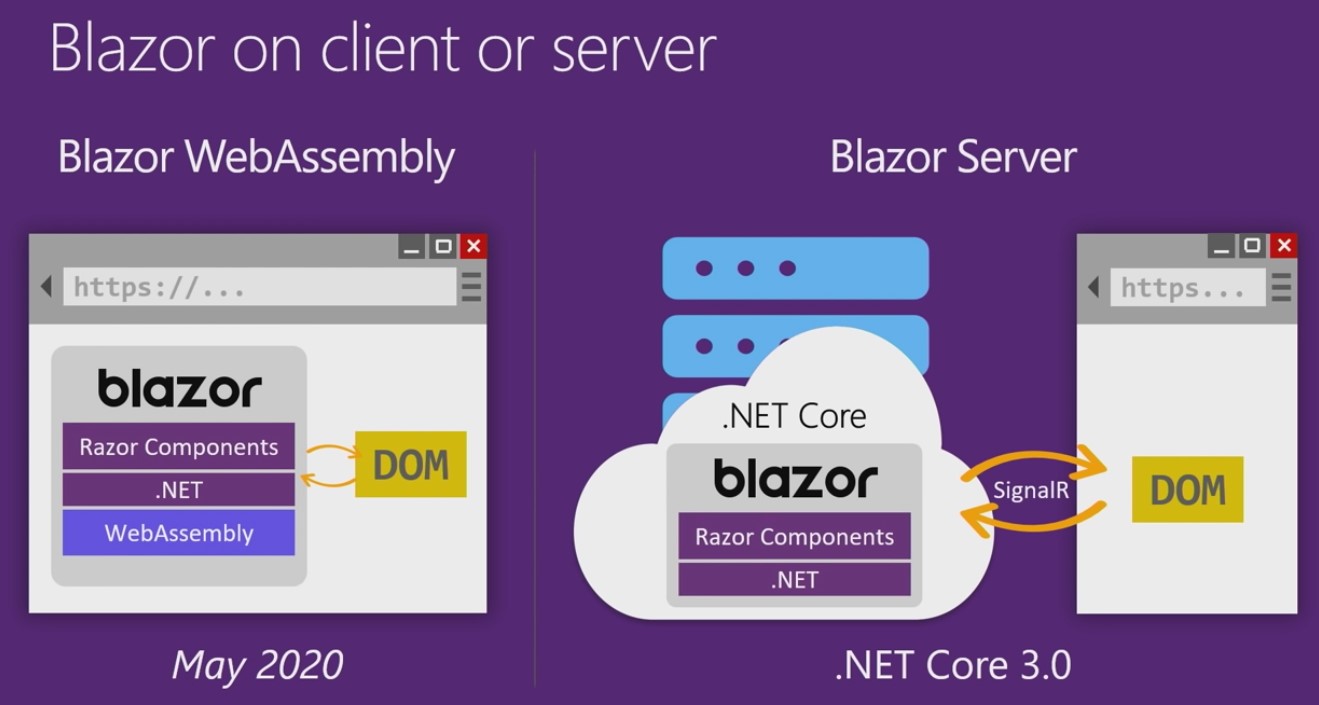 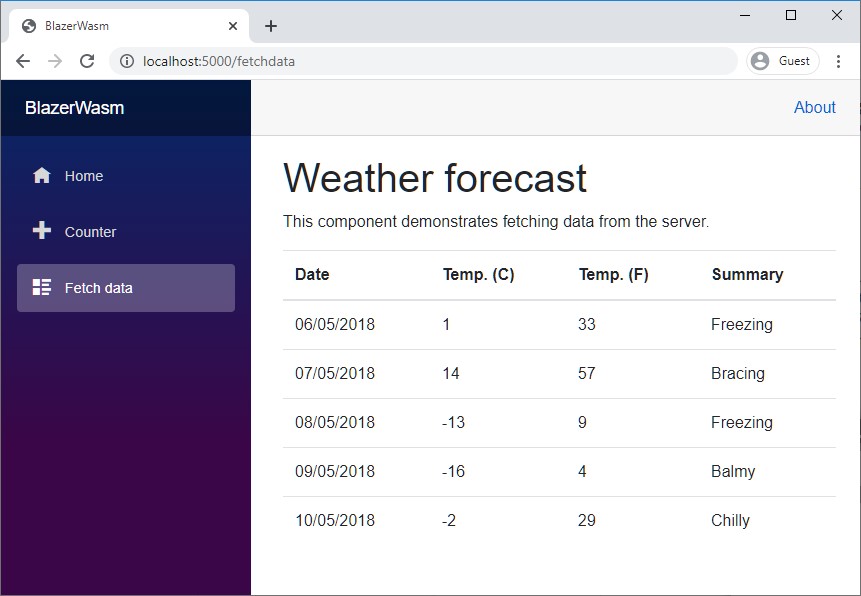 Build Your Own WebAssembly Compiler

Posted by Dragan at 8:21 PM No comments:

User Pools and Identity Pools (also called Federated Identities).
User Pools provide a user directory for your application, including all the bells and whistles that come with user management, like sign-up, sign-in, group management, etc. User Pools also provide your app with information like the user’s ID and group membership, so that your code can handle authorization.

Identity Pools, in contrast, are used to assign IAM roles to users who authenticate through a separate Identity Provider. Because these users are assigned an IAM role, they each have their own set of IAM permissions, allowing them to access AWS resources directly.

Posted by Dragan at 6:43 PM No comments: