World Public Library - eBooks: About Us:

Google Open Book: 20 Things I Learned About Browsers and the Web

20 Things I Learned About Browsers and the Web

IoT: $ for Internet, Not The Things

The Internet Of Things: The Real Money Is The Internet, Not The Things – ReadWrite:
The Internet of Things is real and growing, but the money will come neither from Internet nor the Things. Instead, the big money will derive from business services that pull data from those IoT networks.

Unfortunately, a lack of standards threatens to slow the market's maturation as vendors are forced to build the devices, sensor networks and services that run on top of them.

While Internet of Things' big money will go to platform services, there's a massive market awaiting those who can analyze IoT's messy data.


In fact, there is already a simple solution for lack of standards for sensors: "gateway services".

Low powered devices do not need to use TCP/IP to be able to participate to IoT. Using proprietary, efficient and preferably secure internal protocols is fine, as long as there are "data gateways" that convert those data and connect to standardized "message queue / bus" cloud services. In fact that what Microsoft and others are already building...

Posted by Dragan at 6:28 PM No comments:

Gobot - Golang framework for robotics, physical computing, and the Internet of Things:

Gobot is a framework and set of libraries in the Go programming language for robotics, physical computing, and the Internet of Things.

It provides a simple, yet powerful way to create solutions that incorporate multiple, different hardware devices at the same time.

Want to use Ruby on robots? Check out our sister project Artoo (http://artoo.io).

Want to use JavaScript? Check out our sister project CylonJS (http://cylonjs.com) 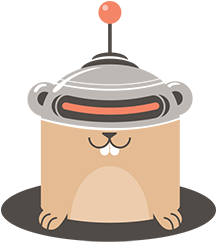 Posted by Dragan at 4:56 PM No comments:

The Internet of Things: enabling the era of precision manufacturing - O'Reilly Radar:

The Internet of Things and the future of manufacturing | McKinsey & Company

“Industry 4.0″ @ wikipedia
is a project in the high-tech strategy of the German government, which promotes the computerization of traditional industries such as manufacturing.[1] The goal is the intelligent factory (Smart Factory), which is characterized by adaptability, resource efficiency and ergonomics as well as the integration of customers and business partners in business and value processes.[2] [3] Technological basis are cyber-physical systems and theInternet of Things.[4]

Posted by Dragan at 4:54 PM No comments:

Posted by Dragan at 4:46 PM No comments:

Most of what we need for smart cities already exists - O'Reilly Radar:

"social game" with IoT
Posted by Dragan at 4:39 PM No comments:

In collaboration with Udacity

Posted by Dragan at 4:38 PM No comments:

Tech giants, chastened by Heartbleed, finally agree to fund OpenSSL | Ars Technica:
OpenSSL typically receives about $2,000 in donations a year and has just one employee who works full time on the open source code.

Heartbleed, a security flaw in OpenSSL that can expose user passwords and the private encryption keys needed to protect websites.... 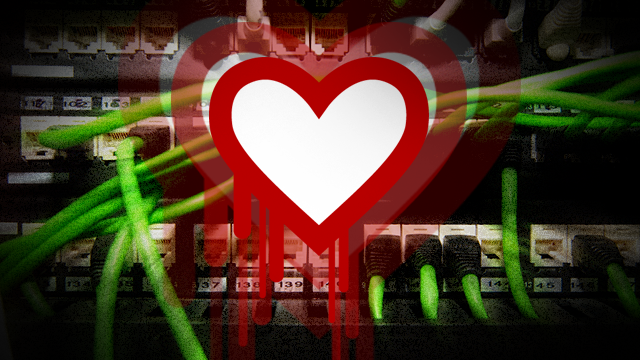 
Bottom line: open source, while free, needs to be reviewed before using.
For example, if Android team did that with OpenSSL,
it would not have millions of phone users exposed.

But there is even more profound solution needed:
optimizing programming languages for open source.
While performance is important, code comprehension,
by both humans and programs, is even more important.

Abstract program representation (AST, syntax tree)
is a step in compiling source to machine code,
and more optimal languages for open source
should be closer to abstract (mathematical) representation. 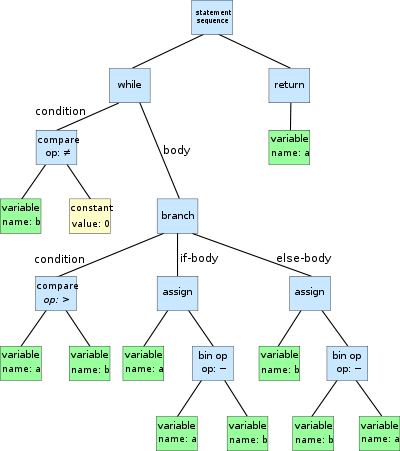 So one thing that needs funding / support is such research.
Adjusting popular programming languages to "map" to common AST
that could be analyzed by algorithms, and "translated" to other languages.

Posted by Dragan at 3:42 PM No comments: