RoboVM Is No Longer Open Source @ InfoQ
"Following RoboVM’s acquisition by Xamarin, the company has raised the price of their offering and has closed the source code.

Both Xamarin and RoboVM have as primary activity the creation of cross-platform mobile applications, the first in C# while the latter in Java."

"Xamarin announced recently that it's adding 60,000 users a month, with over a million registered developers. It specializes in helping enterprises build their mobile apps, which is a lucrative market as businesses move to software in droves. And Friedman now says that Xamarin has over 10,000 paying customers."


"Apple is kicking that final item off today by releasing a version of Swift that works on Linux. This is likely meant for Apple's enterprise partners, like IBM, who will now be able to create the consumer-facing portion of apps in Swift and have them talk to Linux servers that speak Swift as well."

Craig Federighi talks open source Swift and what’s coming in version 3.0 | Ars Technica
"Swift is being released under an Apache 2.0 license, which is incidentally the same license Microsoft used when it open-sourced a big chunk of its .NET framework last year. The project will be hosted on GitHub and will include the compiler, the LLDB debugger, the REPL command-line environment, the standard and core libraries, and code from supporting projects." 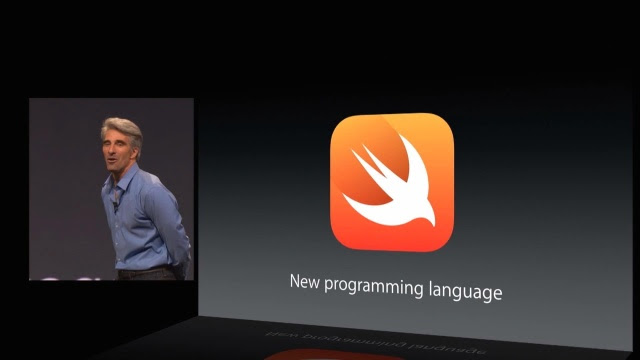 Posted by Dragan at 6:04 PM No comments:

"The herd of tech startups valued at more than a billion dollars – so-called “unicorns,” Airbnb, Uber – and whether their bubble is about to burst.

The rise and fall of the unicorns | The Economist

Is Silicon Valley in Another Tech Bubble? | Vanity Fair

"With the tech industry awash in cash and 100 “unicorn” start-ups now valued at $1 billion or more, Silicon Valley can’t escape the question." 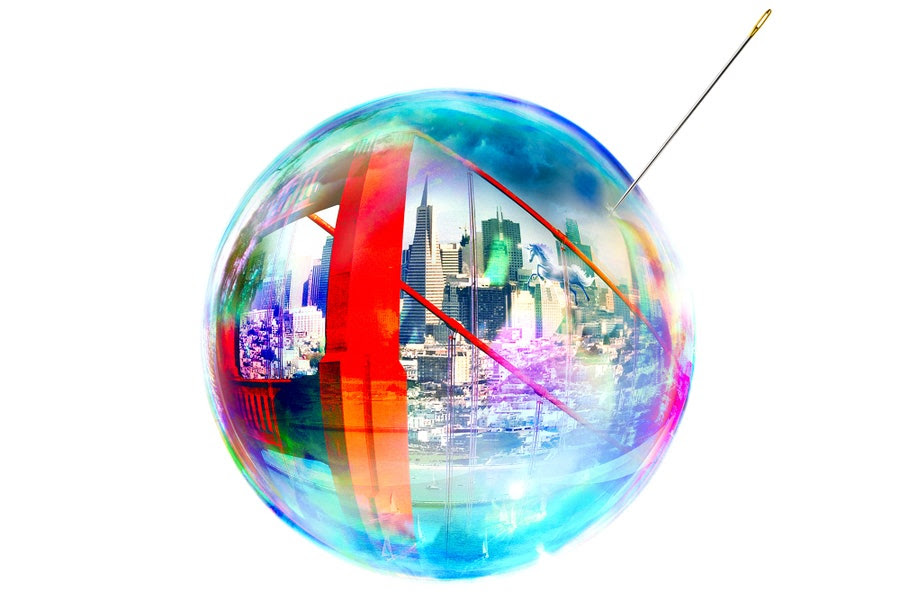 Posted by Dragan at 5:50 PM No comments: