With focus on efficient sensors for IoT, C++ may become a language of choice for small "things".
Apparently both Intel and Microsoft think so.
In particular with new C++11 and C++14 features, the language may be usable (enough).

Apple Swift could be very interesting, since it is both efficient and high-level modern language,
is supported by Apple, with smart people and virtually unlimited resources...
When Apple starts making IoT gadgets, that may be a good choice.
HomeKit - Apple Developer
HealthKit - Apple Developer

Google's Go is less efficient for small devices, and is optimized for parallel programming.

Finally, obvious candidates are Java and C#,
since they could reasonably run on many platforms,
but GC (memory management) makes them less usable for "real time"... 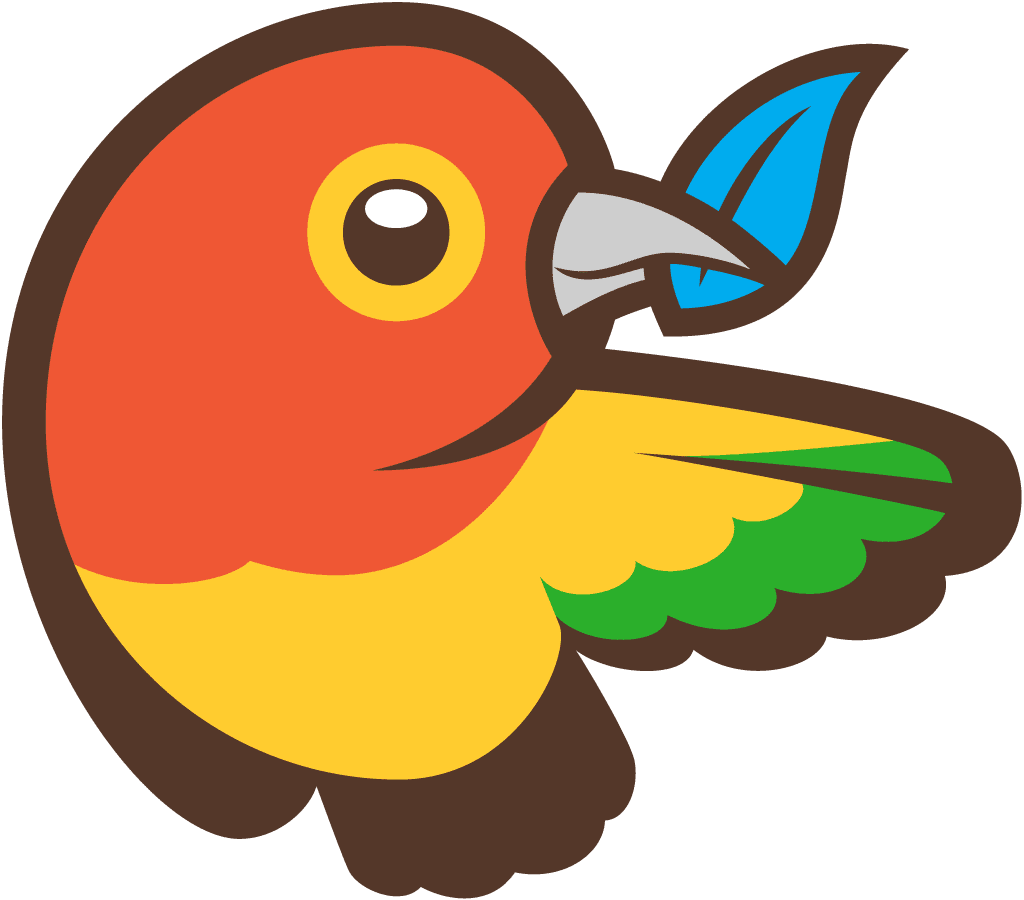 Posted by Dragan at 7:17 PM No comments:

Getting started with ASP.NET 5 MVC 6 Web API & Entity Framework 7 - Bit of Technology
"One of the main new features of ASP.NET 5 is unifying the programming model and combining MVC, Web API, and Web Pages in single framework called MVC 6.

In previous versions of ASP.NET (MVC 4, and MVC 5) there were overlapping in the features between MVC and Web API frameworks, but the concrete implementation for both frameworks was totally different, with ASP.NET 5 the merging between those different frameworks will make it easier to develop modern web applications/HTTP services and increase code reusability."
(and limited backward compatibility) 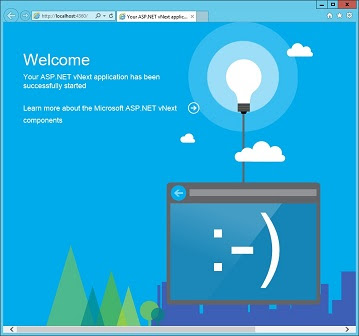 Posted by Dragan at 7:12 PM No comments:

Posted by Dragan at 7:03 PM No comments: