interview with Timothy Draper, venture capitalist, and founder of

Bringing pages alive with CSS Transforms & Animations:
"CSS Transforms are a powerful feature that allows you to manipulate elements of your Web Content in much more interesting and flexible ways than traditionally possible through CSS markup. The specification provides support for rotations, translations, scaling and skewing (as well as arbitrary transforms and compositions of multiple transforms). Combined with the ability to manipulate elements in 3D space, alter the center of projection and affect the origin of transformations, CSS Transforms can be somewhat daunting at first sight for the uninitiated. " 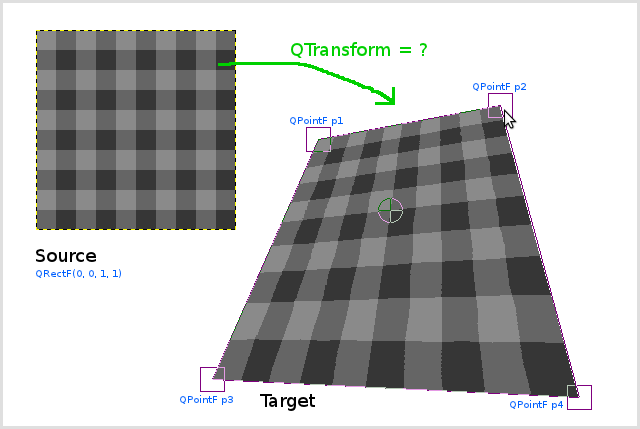