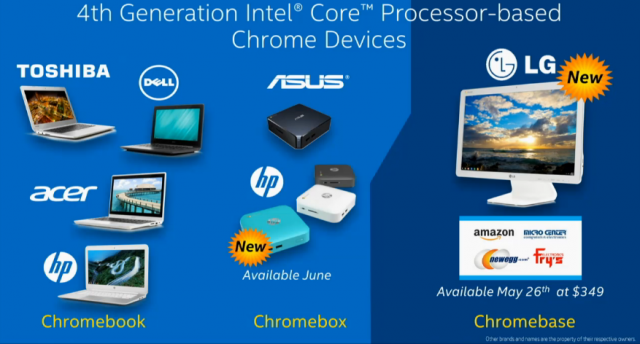 Posted by Dragan at 7:16 PM No comments:

In all, high stock prices depend on an illusion of stability.
Any disturbance could bring them down, with usual "collateral damage"
Posted by Dragan at 8:42 AM No comments:

"Edward Glaeser’s book The Triumph of the City described how cities unfold forever, driven by density and intense variety, while companies all eventually go stagnant and die. Maybe immersion in a downtown could help keep his company unfolding, and maybe bringing company start-up culture to a decaying urban core could restart its vitality.


Zappos bet the company on the idea. They took over the abandoned city hall in the

Hsieh’s strategy is to increase:

(density, diversity, and reasons to engage)."