Corporate branding? The gopher is cuter :)

"Go was designed with Google's needs in mind, and when you're running software at the scale that Google does robustness is of prime importance. In this talk we will cover what design decisions of Go help building robust programs, but also those parts of the language can cause problems that one needs to be aware and what techniques to apply to avoid risks.
(This presentation) also compare Go robustness to Erlang, probably the most robust runtime out there, and see how its "let it crash" principle can be brought into Go." 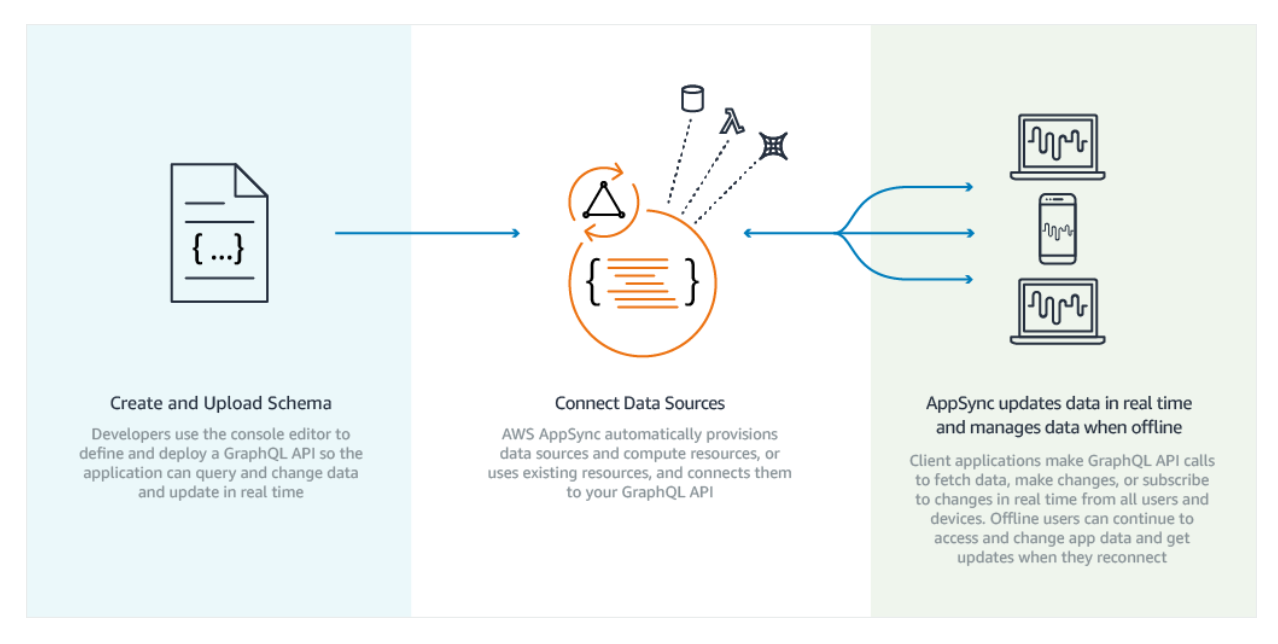 Posted by Dragan at 8:16 PM No comments: