So, compared to HP TouchPad, Microsoft at least didn't "match" the price.
By this may not be enough to make it competitive...
Android tablets have attempted the same, with almost no success.

Apple is selling computing equivalent of Mercedes cars, meaning this is a luxury brand. Even Lexus started competing with price that was 2/3 of German cars... Only much later Japanese brands could compete on features, not only on price. Hyundai is now doing the same, 2/3 of the price for same features, at least until the brand is accepted. Microsoft is trying to sell "Cadillac", and most people expect a "Chevrolet"... 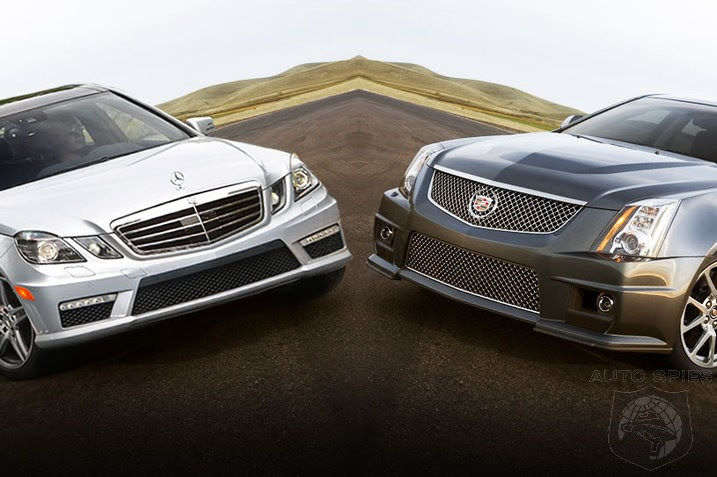 Posted by Dragan at 7:02 PM No comments: 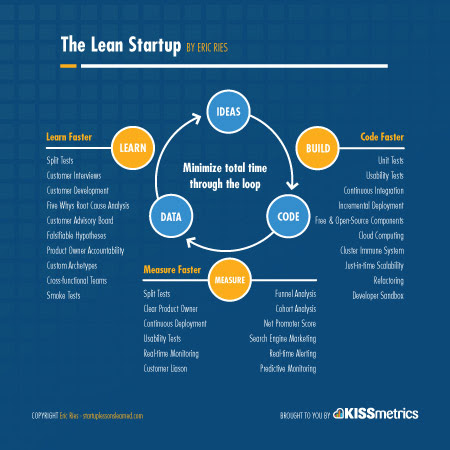 A core component of Lean Startup methodology is the build-measure-learn feedback loop.


The first step is figuring out the problem that needs to be solved and then developing a
Minimum Viable Product (MVP) to begin the process of learning as quickly as possible.


Once the MVP is established, a startup can work on tuning the engine.
This will involve measurement and learning
and must include actionable metrics that can demonstrate cause and effect question.

A minimum viable product (MVP) is the "version of a new product which allows a team to collect the maximum amount of validated learning about customers with the least effort." The goal of an MVP is to test fundamental business hypotheses (or leap-of-faith assumptions) and to help entrepreneurs begin the learning process as quickly as possible.

There is a well known practice called "Lean Manufacturing", that came from Toyota...

as well as in lean management