c# - How fast or lightweight Is Protocol Buffer? - Stack Overflow:

There are multiple .NET tools that implement Google's Protocols Buffers

"Protocol Buffers" is a binary serialization format and technology, released to the open source community by Google in 2008.


There are various implementations of Protocol Buffers in .NET. This project is a fairly close port of the Google Java implementation.

protocol buffers is the name of the binary serialization format used by Google for much of their data communications. It is designed to be:
protobuf-net is a .NET implementation of this, allowing you to serialize your .NET objects efficiently and easily. It is compatible with most of the .NET family, including .NET 2.0/3.0/3.5, .NET CF 2.0/3.5, Mono 2.x, Silverlight 2, etc.

using as plugin for ServiceStack

Protocols Buffers Developer Guide
Protocol buffers are now Google's lingua franca for data – at time of writing, there are 48,162 different message types defined in the Google code tree across 12,183 .proto files. They're used both in RPC systems and for persistent storage of data in a variety of storage systems.
Posted by Dragan at 2:46 PM No comments:

Posted by Dragan at 9:37 AM No comments:

This is one alternative site done by 3 people...

Google can't afford to pay 3 people?
How many Google users are unhappy for need to look for alternative?
How about merging reader to Google+?
A some point, scale of business becomes a problem...

Observe efficiency difference: one inspired person producing millions of views by happy viewers
vs. hundreds of "professional" people getting a thousand views... (if not counting national television :) 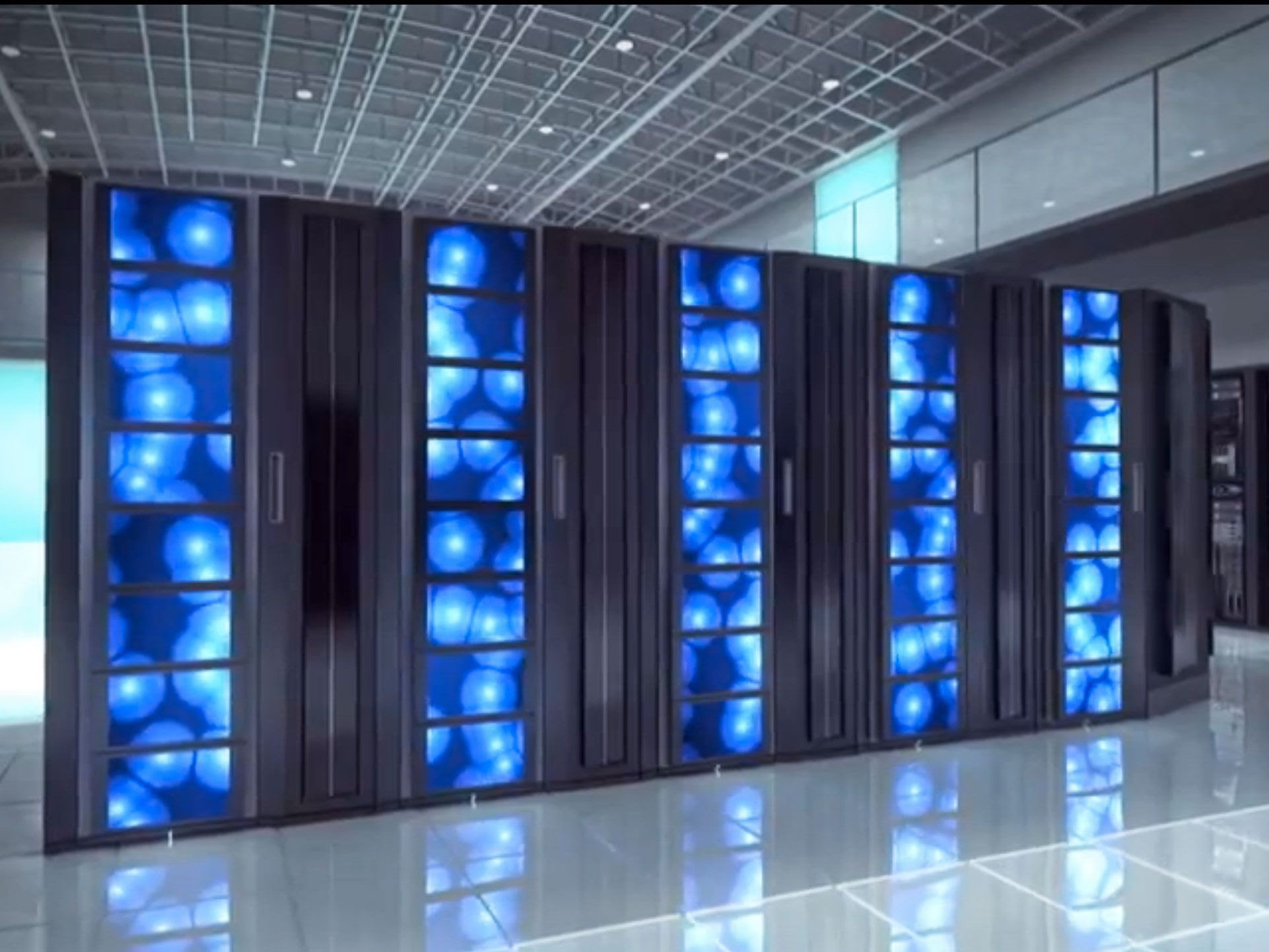 These days, cars are evaluated by fuel consumed per kilometer, not their maximum speed. Supercomputers are following this trend, too.

Posted by Dragan at 8:34 AM No comments: