Casting Your Content to the Big Screen - Google Cast — Google Developers: "Google Cast is a technology that enables multi-screen experiences and lets a user send and control content like video from a small computing device like a phone, tablet, or laptop to a large display device like a television.

The sender may be a phone or tablet running on Android or iOS, or it may be a laptop computer running Chrome OS, Mac OS, or Windows. A sender application running on the sender device uses the Google Cast API appropriate to its operating system to discover and transmit to the receiver application running on the receiver device. You can use the sender APIs to enable your Android, iOS, or Chrome app to send content to a large display." 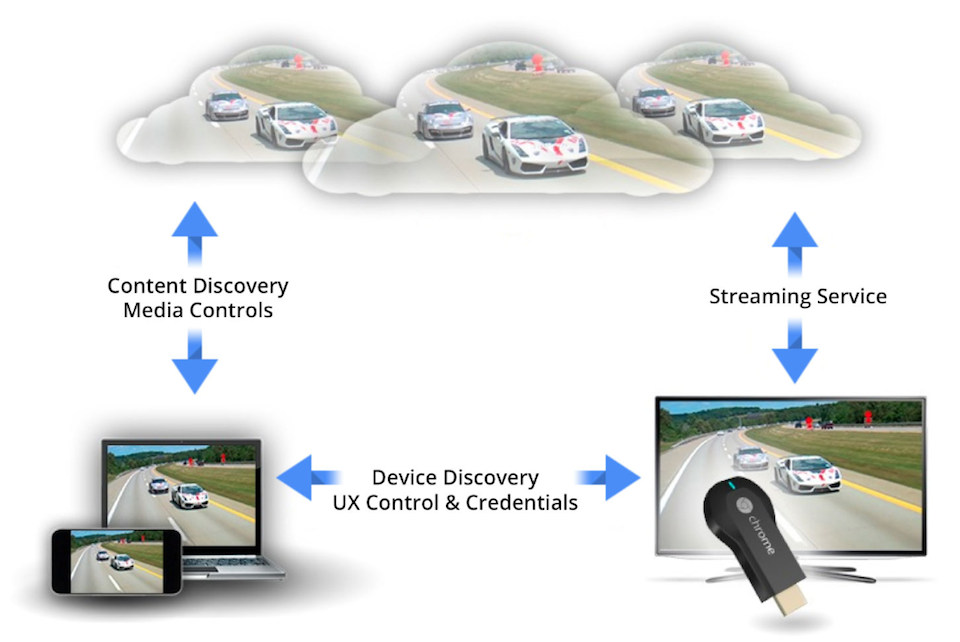 There is some "magic" in chromecast device WiFi setup,
since it can communicate with another WiFi device on the same router

even before being configured.

How to Create and Restore System Image Backups on Windows 8.1

Posted by Dragan at 4:17 PM No comments: