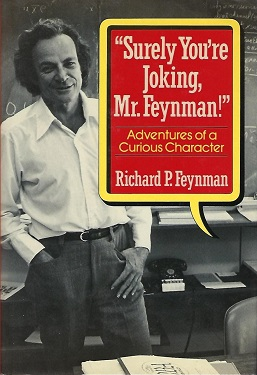 Getting Started with SVG with Sara Soueidan on the Hanselminutes Technology Podcast: Fresh Air for Developers

slides: Working with SVG — A Primer by Sara Soueidan

Art-Directing SVG Images With The viewBox Attribute: How-To, Notes, Tips and Why We Need A viewBox Property in CSS

Posted by Dragan at 9:41 AM No comments:

define: Physical vs Logical vs Virtual

In network and computer systems management there are many "abstractions" and it is useful to have a clear terminology. Definitions / meaning vary depending on context; here is one approximation:
logical vs. physical Definition from PC Magazine Encyclopedia
"High-level versus low-level. Logical implies a higher view than the physical. Users relate to data logically by data element name; however, the actual fields of data are physically located in sectors on a disk."

"Various virtualization methods create a logical "abstraction layer" for dealing with the physical hardware. For example, virtual machines enable multiple operating systems to run in the computer, each accessing the hardware via a logic layer rather than direct physical contact."
logical vs. physical topology Definition from PC Magazine Encyclopedia
"A logical topology is how devices appear connected to the user. A physical topology is how they are actually interconnected with wires and cables."

linux kernel - Difference between physical/logical/virtual memory address - Stack Overflow
"Virtual address: The address you use in your programs, the address that your CPU use to fetch data, is not real and gets translated via MMU to some physical address; everyone has one and its size depends on your system(Linux running 32-bit has 4GB address space)
Physical address:
The address you'll never reach if you're running on top of an OS; it's where your data, regardless of its virtual address, resides in RAM; this will change if your data is sent back and forth to the harddisk to accommodate more space for other processes."

Posted by Dragan at 9:15 AM No comments: