Tone.js leverages the Web Audio API to provide a framework for creating interactive music in the browser.

The Web Audio API is a promising W3C recommendation for creating music on the web, but is not without its challenges and limitations. Tone.js strives to provide a framework that is familiar to both musicians and audio programmers for creating web-based audio applications.
Tone.js offers a wide range of digital audio workstation (DAW) features, including scheduling events, prebuilt synths and effects, and more. Tone.js provides an abstraction on top of Web Audio's AudioContext time, replacing seconds with music notes or measures.
Posted by Dragan at 10:20 PM No comments:

“There is a 1 million developer shortfall in the U.S. alone, and all these companies are struggling to create content and applications to go truly digitally native"
Salesforce created a (cloud) empire based on "no-software".


That was 20 years ago.
The meaning was: no download & install, just run on web/cloud. 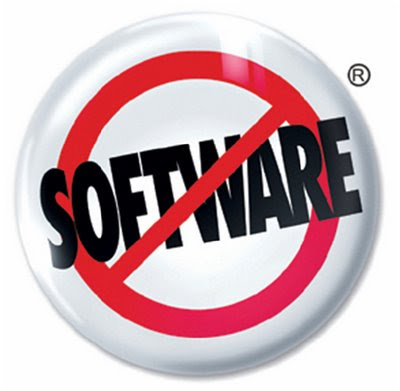 Salesforce.com: “Behind the cloud”, shines the sun – Kasper Spiro

TypeScript: Typed JavaScript at Any Scale.

Grady Booch, author of Object-Oriented Analysis and Design with Applications:

"Clean code is simple and direct. Clean code reads like well-written prose. Clean code never obscures the designers’ intent but rather is full of crisp abstractions and straightforward lines of control."

Yagni originally is an acronym that stands for "You Aren't Gonna Need It".
It is a mantra from ExtremeProgramming that's often used generally in agile software teams.
It's a statement that some capability we presume our software needs in the future
should not be built now because "you aren't gonna need it".

Posted by Dragan at 7:44 PM No comments: