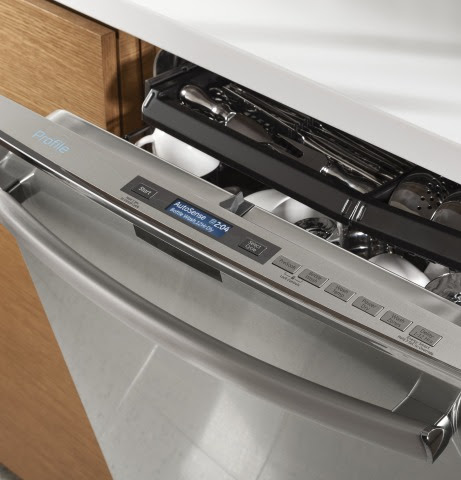 GE is IoT enabling most of their kitchen appliances, and unifying communication with them by a common "assistant" that they call "Geneva", to join Amazon's Alexa (and Apple Siri, Google Assistant, Microsoft Cortana etc).

Hopefully they put a serious effort in securing those appliances... Expert's recommendation: keep your IoT appliances of separate WiFi from your computers.

IoT Made Simple: GE First Manufacturer to Have Suite of Connected Appliances on IFTTT | Business Wire

"The Alexa skill built for GE and Monogram appliances is called “Geneva,” and Alexa device owners can use and control their GE appliances, for example, by saying, “Alexa, tell Geneva I want hot water,” which will tell the connected refrigerator to get hot water ready, the company said.
Posted by Dragan at 5:18 PM No comments: