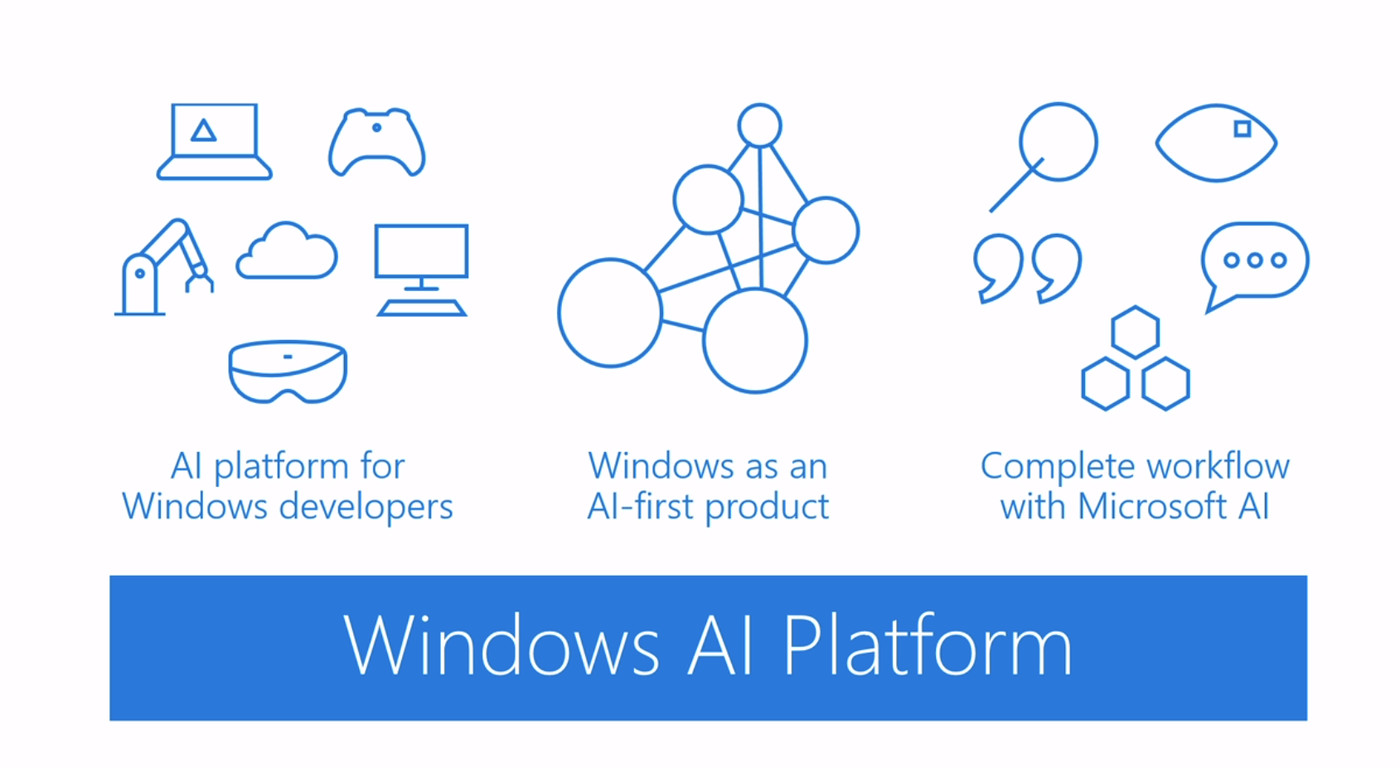 Posted by Dragan at 8:17 PM No comments:

GCP Spanner is a very unusual tool: from outside it behaves as relational database,
but internals are more similar to NoSQL databases, scaling horizontally, no downtime.
From outside it behaves as a single server, but in fact it is globally distributed.
And it is production grade, tested for many years on Google scale.
In fact GCP itself runs on Spanner.

Cloud Spanner | Automatic Sharding with Transactional Consistency at Scale  |  Google Cloud Platform
"Cloud Spanner is the only enterprise-grade, globally-distributed, and strongly consistent database service built for the cloud specifically to combine the benefits of relational database structure with non-relational horizontal scale. This combination delivers high-performance transactions and strong consistency across rows, regions, and continents with an industry-leading 99.999% availability SLA, no planned downtime, and enterprise-grade security."


Spanner, the Google Database That Mastered Time, Is Now Open to Everyone | WIRED
"...they equipped Google's data centers with a series of GPS receivers and atomic clocks...
...This gives you faster-than-light coordination between two places," says Peter Mattis, a former Google engineer who founded CockroachDB, a startup working to build an open source version of Spanner."

Google's Cloud Spanner: how does it stack up? | ZDNet

"...Spanner is a relational database, geared to operational OLTP (online transactional processing) workloads, with full ACID (atomicity, consistency, isolation and durability) functionality. Spanner's not a simple scale-up relational database service -- that's where Google Cloud SQL comes in. Spanner is not a data warehouse; Google BigQuery is designed to handle those workloads. And it's not a NoSQL database, either, as BigTable is Google's offering there.

Posted by Dragan at 7:57 PM No comments: