Go Time #77: Dependencies and the future of Go with Russ Cox | News and podcasts for developers | Changelog

A very interesting and practical tool!

Gobot - Golang framework for robotics, drones, and the Internet of Things (IoT) 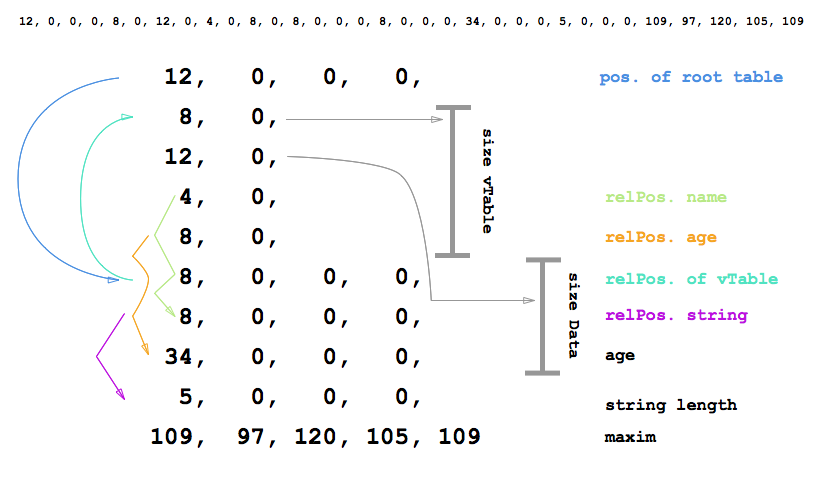 Posted by Dragan at 8:51 PM No comments: