The reason code name was "Oslo" is that the team was based on Oslo, Norway.
Likely that is related to Microsoft acquisition of "Fast Search"
That technology is used in Bing and SharePoint...

Introducing Delve (codename Oslo) and the Office Graph | Office Blogs
Microsoft also announced that Codename Oslo, an upcoming Office 365 product previewed this year, will be officially branded "Delve." The company says Delve will use machine learning to become familiar with a user's needs and routines, which it will use to deliver real-time insights.

There is a completely unrelated app in Microsoft store with the same name
Delve app for Windows in the Windows Store
Posted by Dragan at 9:48 AM No comments:

Python is Now the Most Popular Introductory Teaching Language at Top U.S. Universities | blog@CACM | Communications of the ACM:

"At the time of writing (July 2014), Python is currently the most popular language for teaching introductory computer science courses at top-ranked U.S. departments. 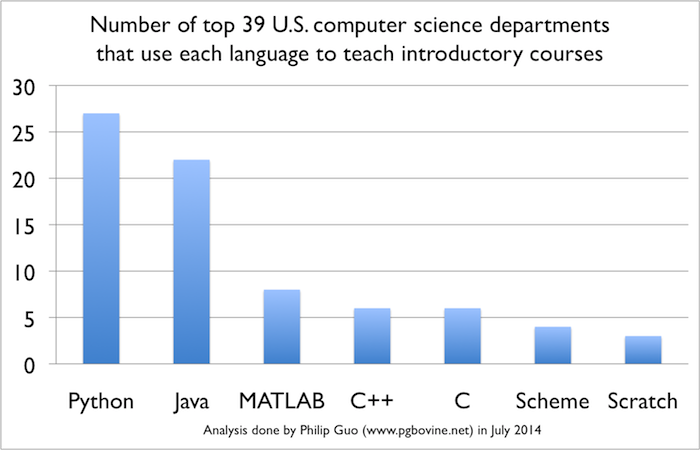