JavaScript goes native for iOS, Android, and Windows Phone apps | InfoWorld
"NativeScript, a Telerik technology for building multiplatform native mobile apps from a single code base, is set to go to a 1.0 release in late April. Telerik is launching a beta program this week for the open source NativeScript.

The NativeScript website and GitHub page describe the runtime as enabling developers to use JavaScript and TypeScript to build native apps for iOS, Android, and Windows Phone (via the Windows Universal strategy) and share code across the platforms. "Developers who have that Web skill set who want to build truly native applications should be really excited because there is now a way for them to do that" without having to learn custom languages or frameworks

...
NativeScript produces apps that have a native UI... the app is not HTML-rendered in a Web view -- as you get with hybrid apps or traditional browser apps. ... [NativeScript enables] the underlying JavaScript engines on iOS, Android, and Windows to control a native UI layer.
...
NativeScript provides full access to the native platform API, and it features a prepackaged JavaScript virtual machine"

A similar solution was available for a while with
Titanium Mobile Application Development | Appcelerator Inc.

Use React Native: site and newsletter
Posted by Dragan at 9:49 PM No comments:

Microsoft is not giving up...
New large Lumia 640 XL is 1/3 price of comparable phones,
and with Windows 10 universal apps, may become a viable choice,
in particular if it provides enterprise level security options. 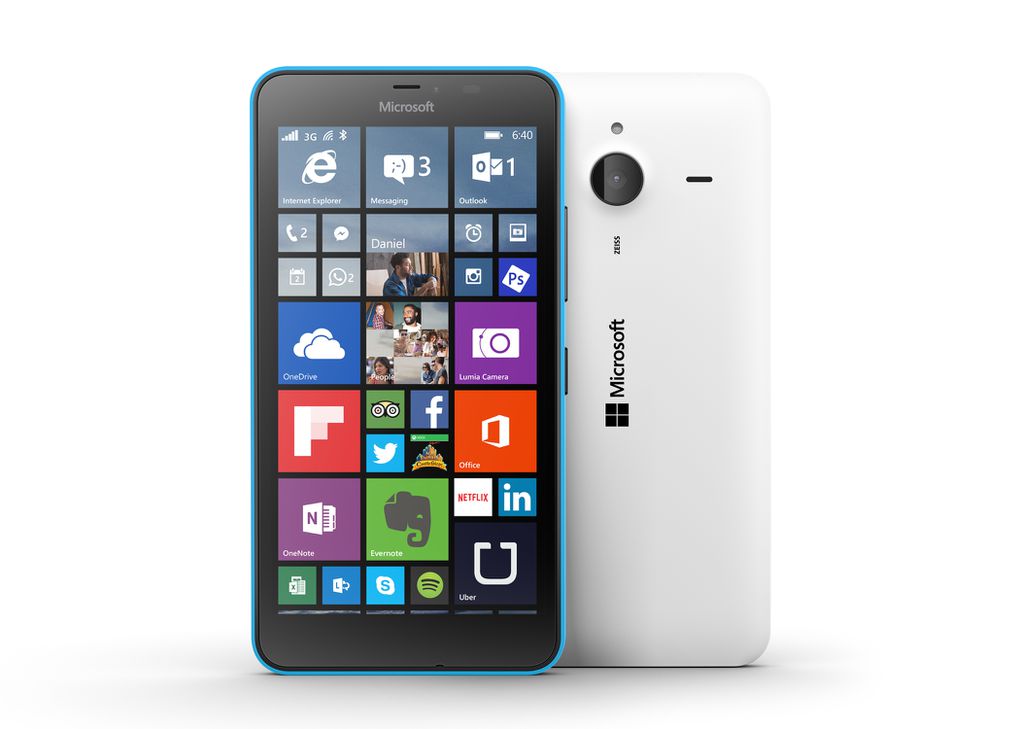 Microsoft’s next attempt to fill the Windows 10 app gap: Web app apps | Ars Technica
"Normally, browser-based apps are constrained by the browser sandbox. They have no access to operating system APIs, and they're given constrained access to, for example, persistent storage, cameras, and microphones. When a Web app is published for Windows 10, however, these constraints will be relaxed. The Web apps will be able to check if they're running as a special blessed app, and if so, they'll be able to do some of the things that normal apps can do (for example, generate Windows notifications or show full-screen video without prompting) that regular Web apps normally can't."

Posted by Dragan at 9:27 PM No comments:

The Basics of 3D Printing

a very elaborate intro, and an inspiring podcast interview

The Basics of 3D Printing in 2015 - from someone with 16 WHOLE HOURS' experience - Scott Hanselman:

March Is For Makers: 3D Printing with Printrbot's Brook Drumm on the Hanselminutes Technology Podcast: Fresh Air for Developers 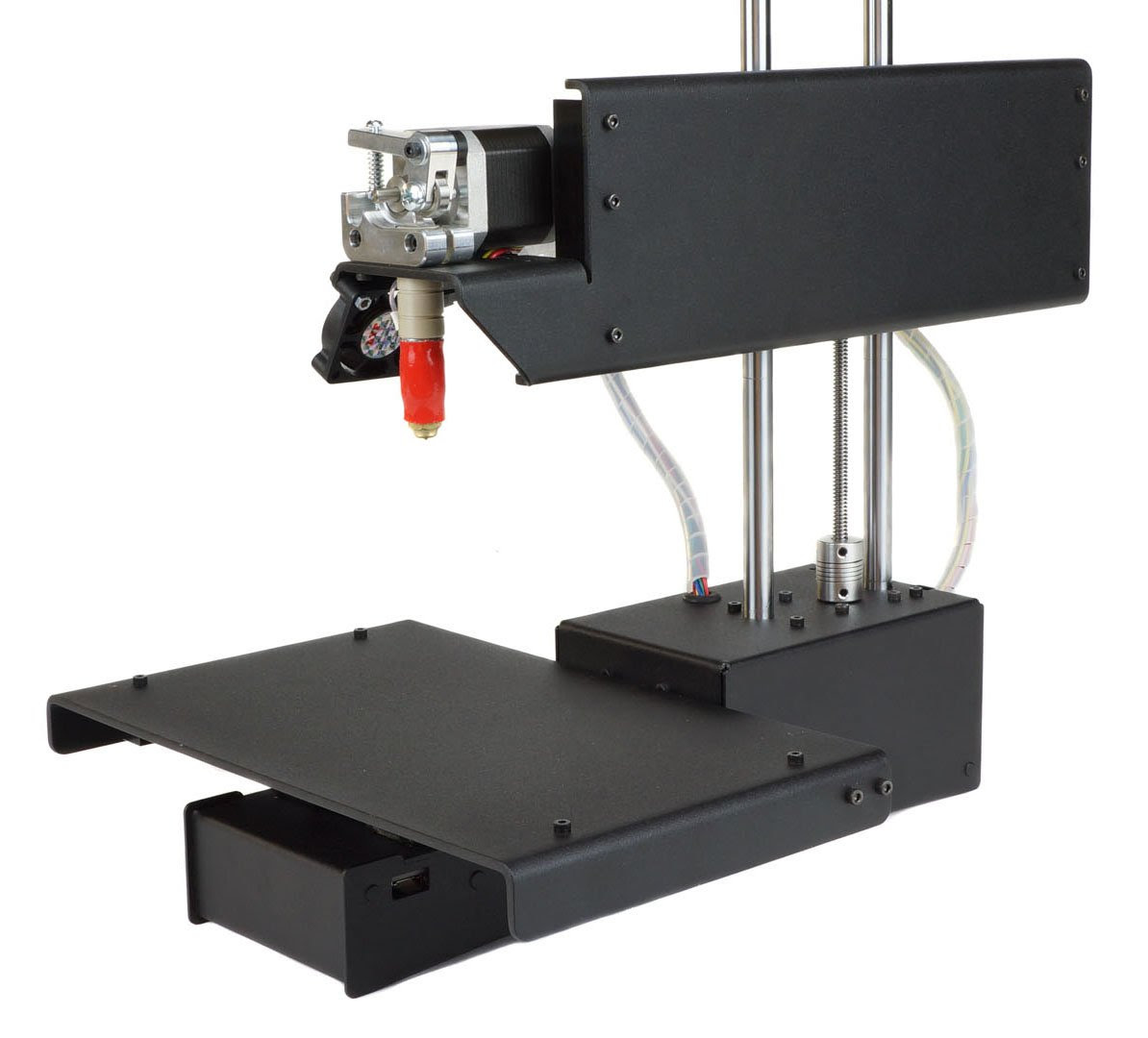