Steven Sinofsky Is The Heir Apparent of Microsoft - BusinessInsider.com 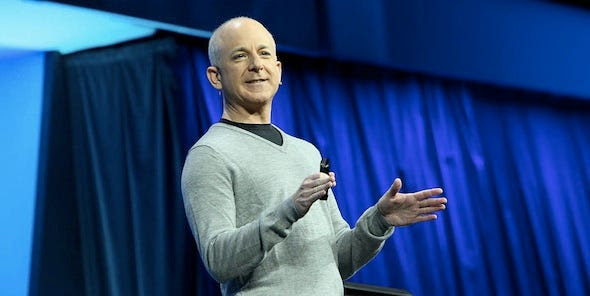 So love him or hate him, most people who know Microsoft agree.
Unless Windows 8 is a failure, Steven Sinofsky will be the next CEO of the company.

So what is the Sinofsky way, exactly? Here are some hallmarks:


Quality and predictability over features.

Sinofsky values quality releases and timing over adding features. If a feature is taking too long to get right, Sinofsky will cut it — even if it’s a feature that customers have demanded or that competitors already have.

“He’s a champion of large-scale data projects,” this person says. “This is commonplace on the Web, where everything’s on the server side and you can track everything on the Web, but in packaged software it’s actually quite unorthodox.“

At Microsoft, software development is organized into three functions: developers who write code, testers who test it, and program managers who determine specs.
Previously, employees in these three functions all reported to “feature leaders.” These feature leaders coordinated all the features so they were finished at the same time and worked properly together. They reported to a product leader, who in turn would report to a product group leader, and so on up the chain.
Under Sinofsky, most of these mid-level managers are gone. Basically, dev, test, and program management all report up to the senior leader of the product, or in some cases the senior leader of the entire product group — like Sinofsky.

In a lot of ways, the Sinofsky method is the polar opposite of the “agile” software development method used by Facebook, Amazon, and many tech companies viewed as innovative.

Microsoft employees who hate this process can at least take solace that Sinofsky has little patience for the kind of scripted events that make “The Office” so uncomfortable to watch.

Sinofsky also believes in work-life balance, and thinks the 24/7 life of startups and some competitors (Amazon is often named) is a huge mistake.

Expect a Sinofsky-led Microsoft to be totally locked down. One of the most common comments about Sinofsky is that he will not share information — even with other Microsoft product groups — until he’s ready to do so.


ONE STRATEGY, ONE LEADER

Sinofsky would also be an absolute leader. Several people told us he demands 100 percent loyalty to his methods — and he can be ruthless and backhanded in undermining people who disagree with him.
...

I guess it may be good for Microsoft to be different than Apple built in Steve Jobs image...
It may not be the most exciting enterprise, but reliable and profitable...
How it will compete with Google on the long run?
Posted by Dragan at 9:43 PM No comments:

Apple: We’re responsible for over 500,000 American jobs - The Washington Post 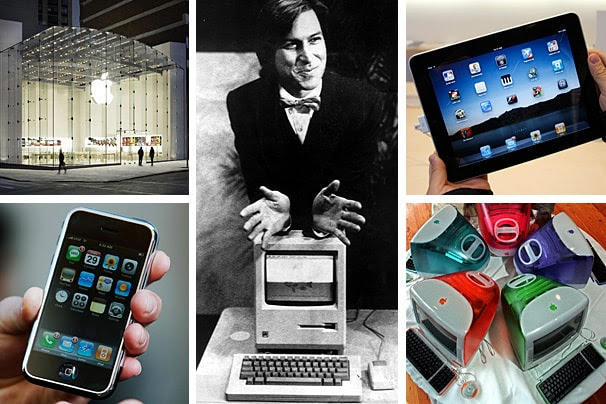 Posted by Dragan at 8:35 PM No comments: