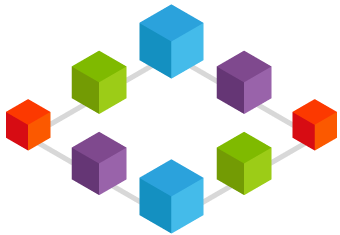 Posted by Dragan at 6:58 PM No comments:

AzureCAT Guidance – Hands-on solutions, with our heads in the Cloud!

Hello world! Welcome to AzureCAT Guidance! – AzureCAT Guidance
"What is AzureCAT? CAT stands for “Customer Advisory Team.” We work with customers who act as feedback Advisors back to our product teams, by working on engagements with those customers and building ground-breaking solutions! We then have unique lessons we’ve learned from those solutions. And, thus, we publish them back to you to show you these insights, architectures, lessons learned, best practices, and emerging patterns, with Microsoft products, like Azure, SQL Server, Power BI, Visual Studio (and dev tools), and more!"

Posted by Dragan at 5:37 PM No comments: