When To Use Microservices (And When Not To!) 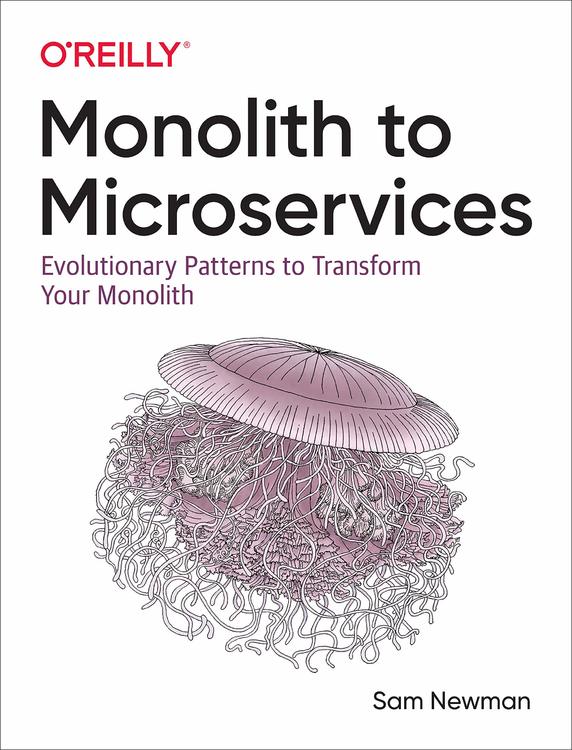 Martin Fowler and Sam Newman: When to Use Microservices (And When Not To!) - GOTOpia

Posted by Dragan at 9:10 PM No comments:

Ethereum 2.0: from Proof-of-Work to Proof-of-Stake

Vitalik’s Blog: https://vitalik.ca/
Vitalik Buterin Says People Difficulties Not Technical Difficulties Slowed the Ethereum 2.0 Rollout – Bitcoin News
The Eth2 upgrades | ethereum.org
Ethereum 2.0 Includes Major Changes That Could End Bitcoin's Blockchain Dominance | IEEE Computer Society
"One of the reasons that early blockchain implementations (Bitcoin and Ethereum included) suffered from performance issues was the fact that they rely on a processing-power-intensive process known as proof of work to validate and record transactions. In such a system, participating computer nodes compete to generate cryptographic hashes that satisfy a network-determined level of complexity. To maintain security, that complexity level is kept high enough that it would deter anyone from attacking the network because it would be too costly to operate the required hardware.

The problem with proof of work is that it’s terribly inefficient, and that’s by design. To begin solving that problem, Ethereum 2.0 is going to transition its blockchain to a more efficient, proof-of-stake system. In such a system, the node that records each transaction is chosen by an algorithm, with chances of selection increasing with the amount of the currency the node’s owner holds. That makes it possible to dramatically decrease the complexity of the cryptographic work, leading to massive throughput gains for the whole network. As each node must stake its own currency to participate, it would remain prohibitively expensive for anyone to attack the network."

Ethereum 2.0: Ethereum’s new dawn | Forex Academy
"The switch from Proof-of-Work to Proof-of-Stake
The biggest change in the upgrade of Ethereum from 1.0 to 2.0 is the switch from the work-based PoW to stake-based PoS. PoS (Proof of Stake) is a low-cost, low-energy type of consensus that involves the allocation of responsibility of maintaining the blockchain ledger to a participant node based on their proportion of the virtual currency they hold. With PoW, getting the right answer is easy, but getting the wrong answer is expensive. PoW rewards the miner for finding the right answer while PoS punishes the miner for getting the wrong answer.'
Ethereum - Wikipedia
ethereum · GitHub
GitHub - ethereum/go-ethereum: Official Go implementation of the Ethereum protocol
GitHub - ethereum/yellowpaper: The "Yellow Paper": Ethereum's formal specification
Operating system Cross-platform
Platform x86-64, ARM
Size 300 GB (2020-03)
Home | ethereum.org
Posted by Dragan at 3:03 PM No comments: