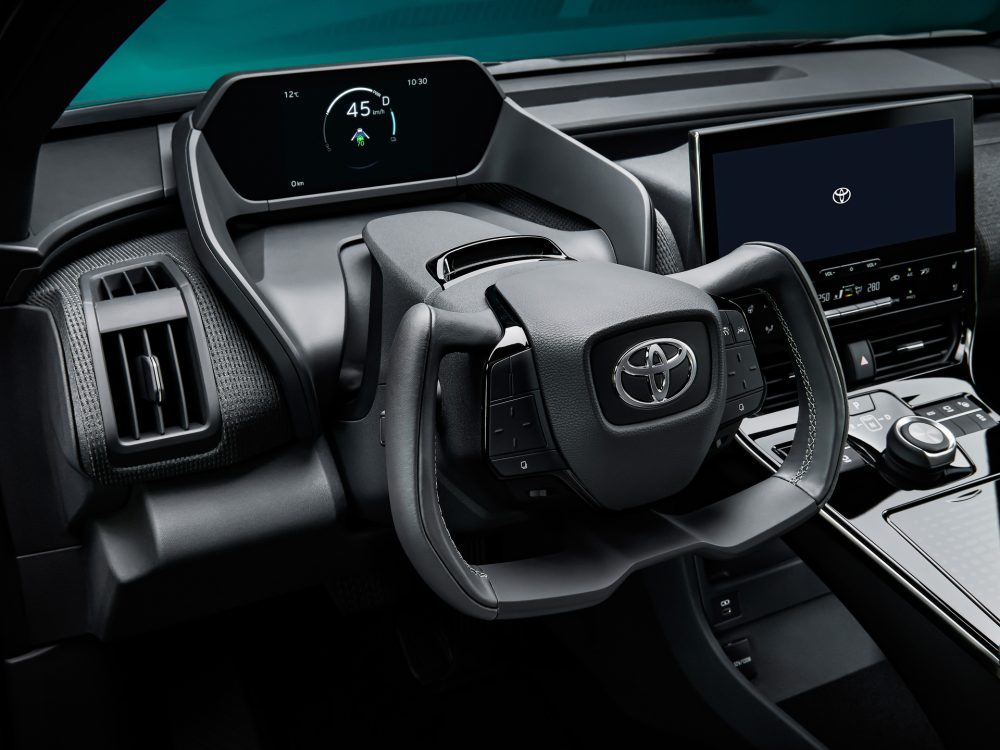 Posted by Dragan at 9:00 PM No comments:

"Factorial’s advances are based on FEST (Factorial Electrolyte System Technology), which leverages a proprietary solid electrolyte material that enables safe and reliable cell performance with high-voltage and high-capacity electrodes and has been scaled in 40Ah cells that perform at room temperature.

FEST is safer than conventional lithium-ion technology, extends driving range by 20 to 50 percent, and is drop-in compatible for easy integration into existing lithium-ion battery manufacturing infrastructure."
Solid-state battery - Wikipedia
A solid-state battery is a battery technology that uses solid electrodes and a solid electrolyte, instead of the liquid or polymer gel electrolytes found in lithium-ion or lithium polymer batteries
Solid-State Batteries Rev Up Electric Cars, Boost Grid Storage - IEEE Spectrum 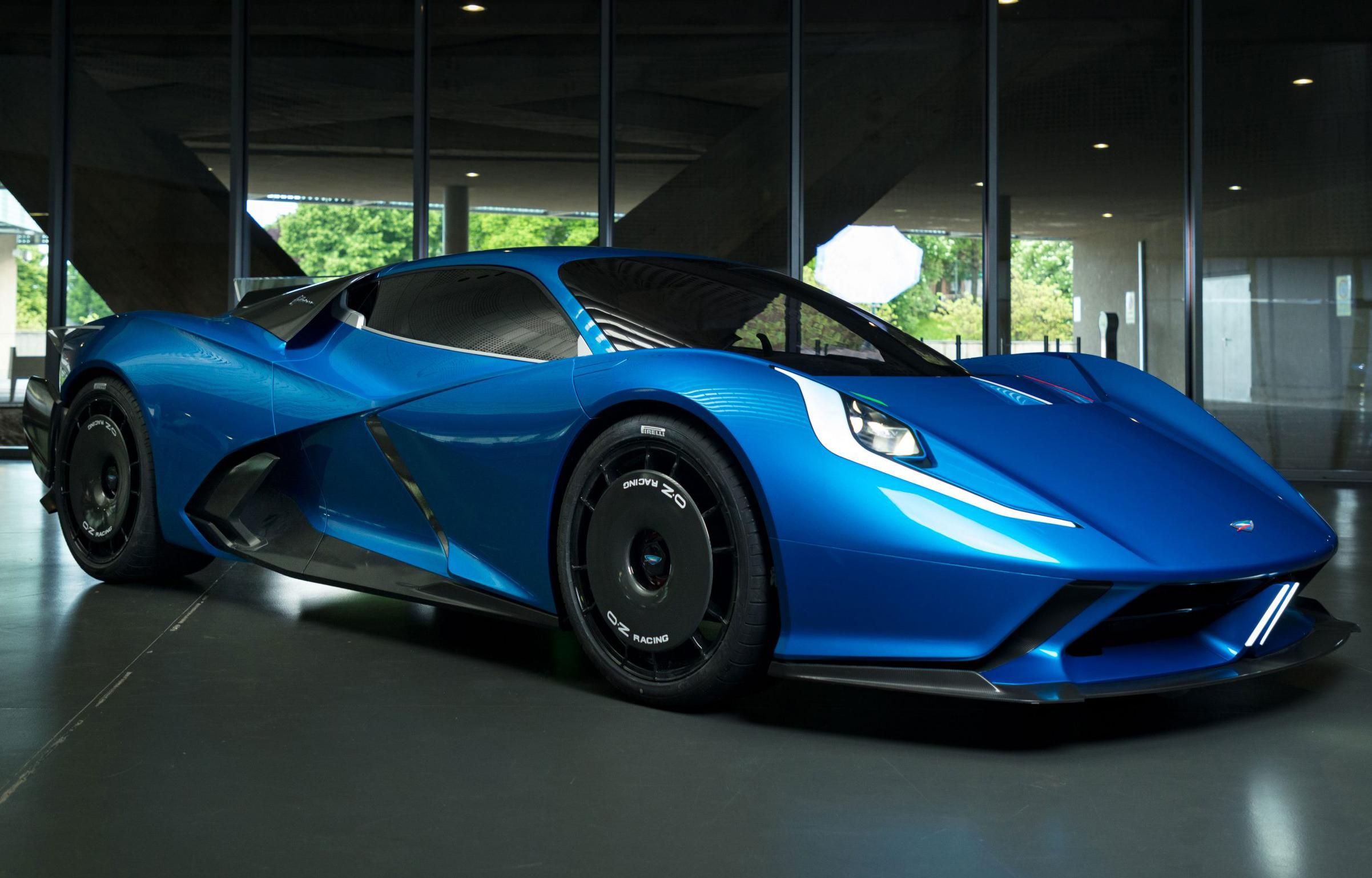 What is a Solid-State Battery for an Electric Car?
BMW and Ford are investing $130 million in Solid Power, a Colorado-based solid-state battery startup. Hyundai is putting $100 million into SolidEnergy Systems, a spin-off company from the Massachusetts Institute of Technology. Toyota, which has partnered with Panasonic, has announced that a prototype SUV featuring solid-state battery performance would debut this year. Also making investments are General Motors and Volkswagen.
Posted by Dragan at 9:00 PM No comments:

A quick introduction to pipe() and compose() in JavaScript

has same same effect as nested function calls, with many brackets

Pipe Function in JavaScript. Hello, in this blog post I am going to… | by Neerthigan S | Medium

Unix: "A pipe is a form of redirection that is used to send the output of one program to another program for further processing."