Calling the show "tablet" is admitting reality that there is more to (Windows++) programming than .NET ...

Near the end of the first show there was a question how to start Metro development without a tablet? The answer was not "run VM"; it was "go buy the tablet" :)
That is Samsung Series 7 Slate, that was received by all 5000 attendees of Build with Windows 8 CTP installed.

iPad sales are safe for now, since this Windows 8 device is more than $1100, more than twice the price of iPad...
Posted by Dragan at 4:46 PM No comments:

WinRT: A bad picture is worth a thousand long discussions

A bad picture is worth a thousand long discussions. « Doug Seven 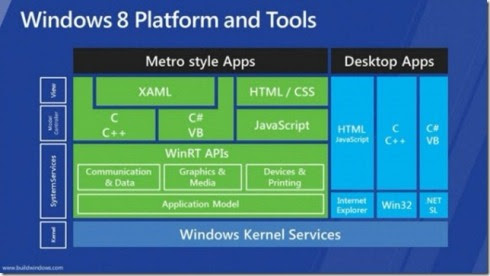 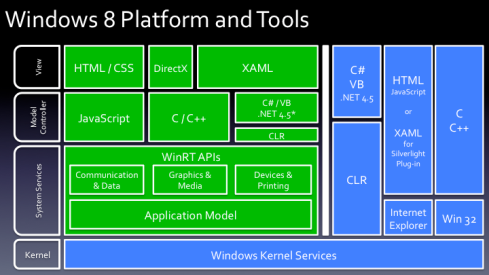 Posted by Dragan at 4:36 PM No comments:

An online (YouTube) "experiment" in education,
ai-class
free online training by some of best experts,
attended by over 130,000 students in more than 190 countries.

And there are some artistic students, taking notes
LarveCode 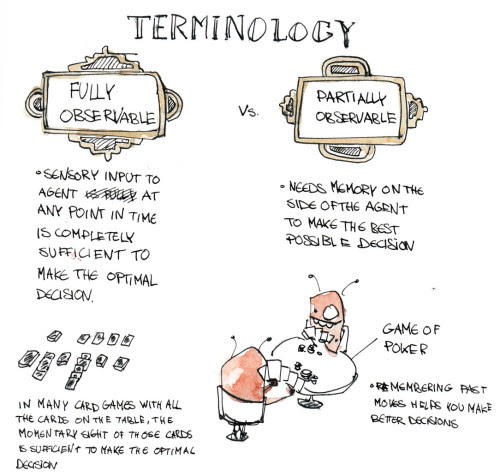