Everything Apple revealed at its October event

Then there's the M1 Max, which has more memory bandwidth, and 32 GPU cores, giving it 4x better graphics performance than the M1. It supports a maximum of 64GB of RAM memory. 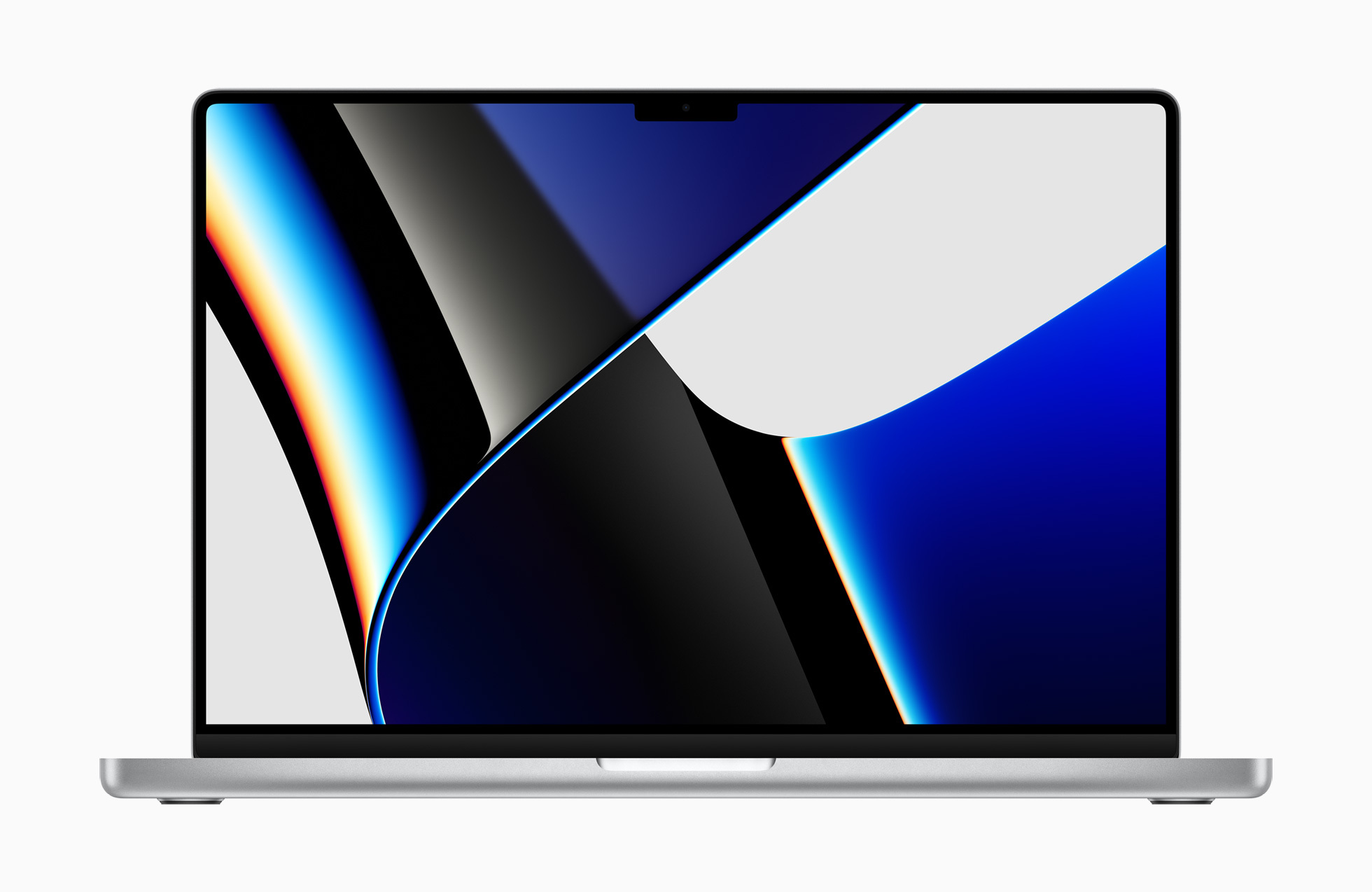