"By 1985, when Grove was President, Intel’s executives engaged in an intense debate on how to respond to the onslaught of Japanese competitors in the memory business. One faction of engineers wanted to leapfrog the Japanese and build better memory chips. Another faction was in favor of disposing the lucrative memory business and betting Intel’s future on its promising microprocessor technology—something they believed the Japanese couldn’t match.

The “Revolving Door Test:” Getting an Outsider’s Perspective

In the middle of this intense debate, Grove was at a meeting with Intel’s CEO, Gordon Moore (of the Moore’s Law fame.) Grove had an idea for Moore; he recalled this episode in Only the Paranoid Survive,


I remember a time in the middle of 1985, after this aimless wandering had been going on for almost a year. I was in my office with Intel’s chairman and CEO, Gordon Moore, and we were discussing our quandary. Our mood was downbeat. I looked out the window at the Ferris Wheel of the Great America amusement park revolving in the distance, then I turned back to Gordon and asked, “If we got kicked out and the board brought in a new CEO, what do you think he would do?” Gordon answered without hesitation, “He would get us out of memories.” I stared at him, numb, then said, “Why don’t you and I walk out the door, come back in and do it ourselves?”"
AMD: Return Of The Crypto Jedi (NASDAQ:AMD) | Seeking Alpha 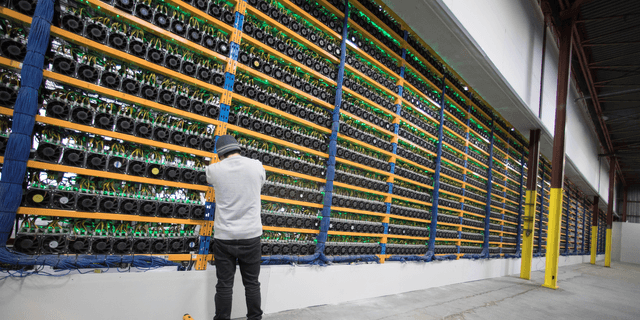