Fauna is rethinking the database with Evan Weaver, Co-founder and CTO at Fauna (The Changelog #461) |> Changelog podcast 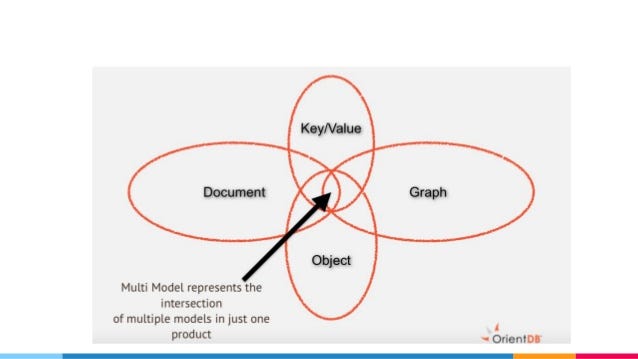 "FaunaDB does let users define and install their own schemas via GraphQL in the database. You don't have to know anything about FQL to use GraphQL.

...short list of databases FaunaDB has just made? Some other entries in that list are Azure CosmosDB, Google Spanner, and a number of Spanner clones. Spanner the database is based on Spanner the protocol, while FaunaDB is based on a different protocol called Calvin. The aim of both Spanner and Calvin is to deliver external consistency, low latency global replication, and high availability.

As opposed to Spanner, there is just one implementation for Calvin: FaunaDB. So, the properties of Calvin are central as to what differentiates FaunaDB from other options, such as CockroachDB, for example."