“Think about how many of the things around us don’t actually need to be physical,” Mr. Zuckerberg said in an interview last week. “Instead of a $500 TV sitting in front of us, what’s to keep us from one day having it be a $1 app?”

Facebook Oculus Research: "20 or 30 years from now, I predict that instead of carrying stylish smartphones everywhere, we’ll wear stylish glasses. Those glasses will offer VR, AR and everything in between and we’ll use them all day," 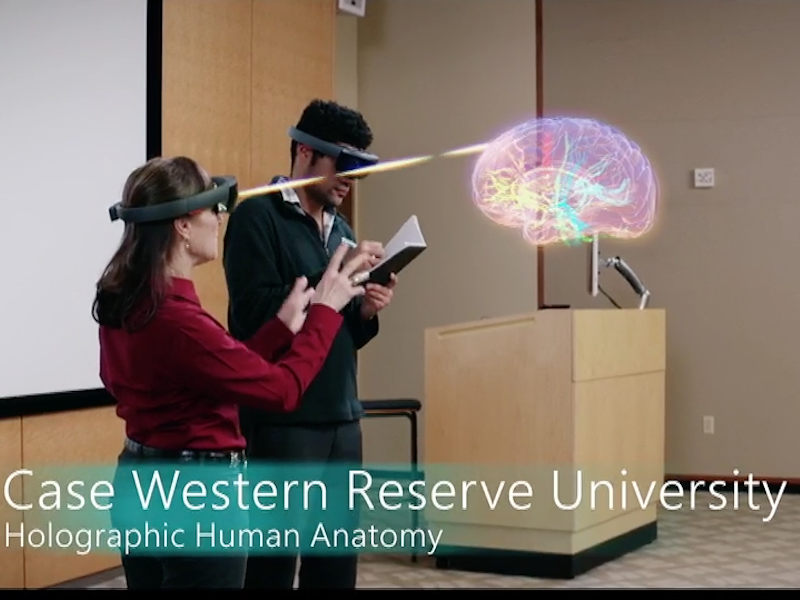