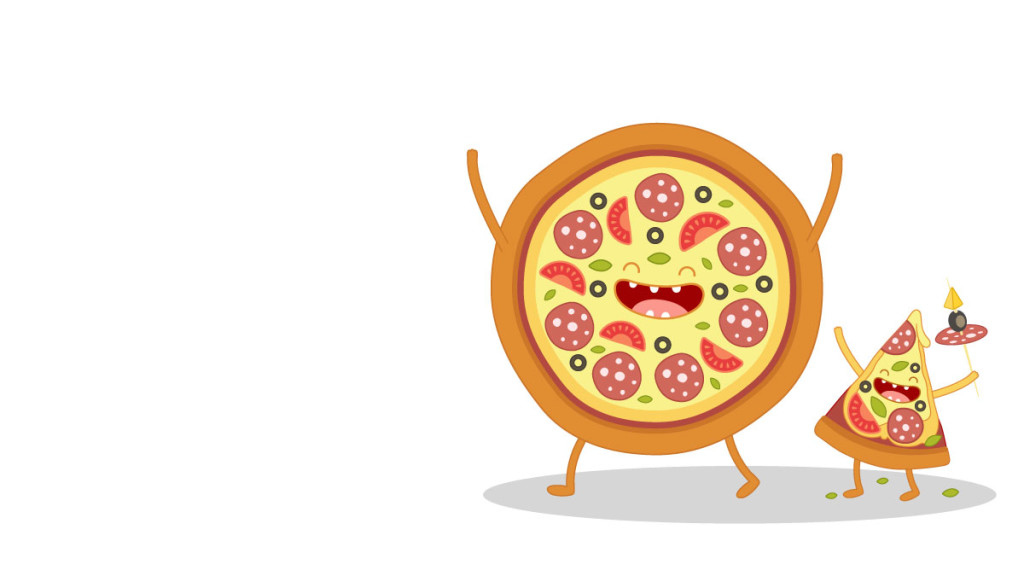 Domino's moves online ordering from AWS to Azure - Software - iTnews
"The retailer recently made the decision to take the OneDigital system out from AWS globally and shift it onto the Microsoft Azure cloud technology. While the majority of its core platforms will remain in AWS, late last year the pizza chain decided to move its .NET proprietary OneDigital platform into Microsoft Azure PaaS globally. OneDigital is the online ordering platform that is used by all Domino’s markets across the globe to process orders... Big pieces of work included a rewrite of the service layer given the move from SQL Server in AWS to DocumentDB in Azure"
Posted by Dragan at 9:12 AM