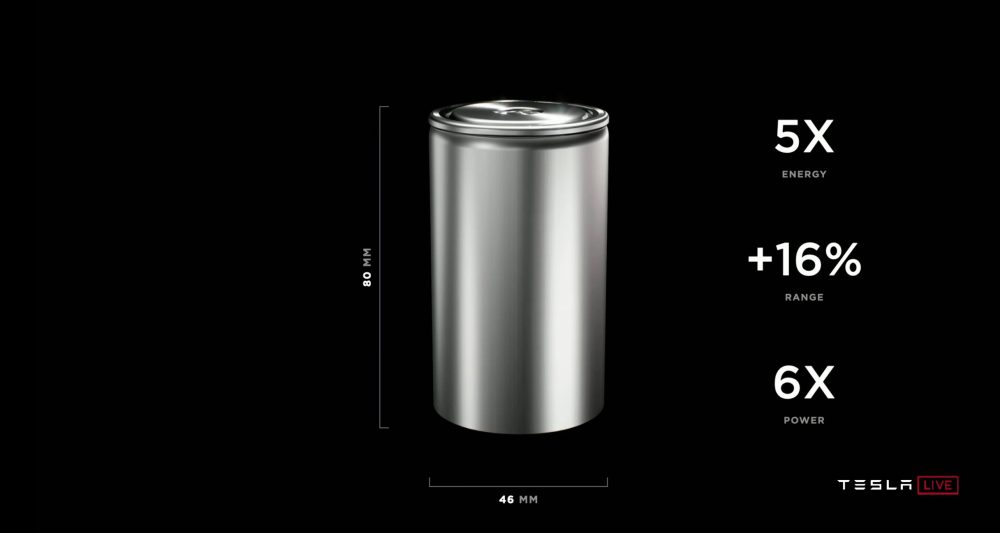 MyIgnite - Your home for Microsoft MyIgnite

Posted by Dragan at 6:51 PM No comments: