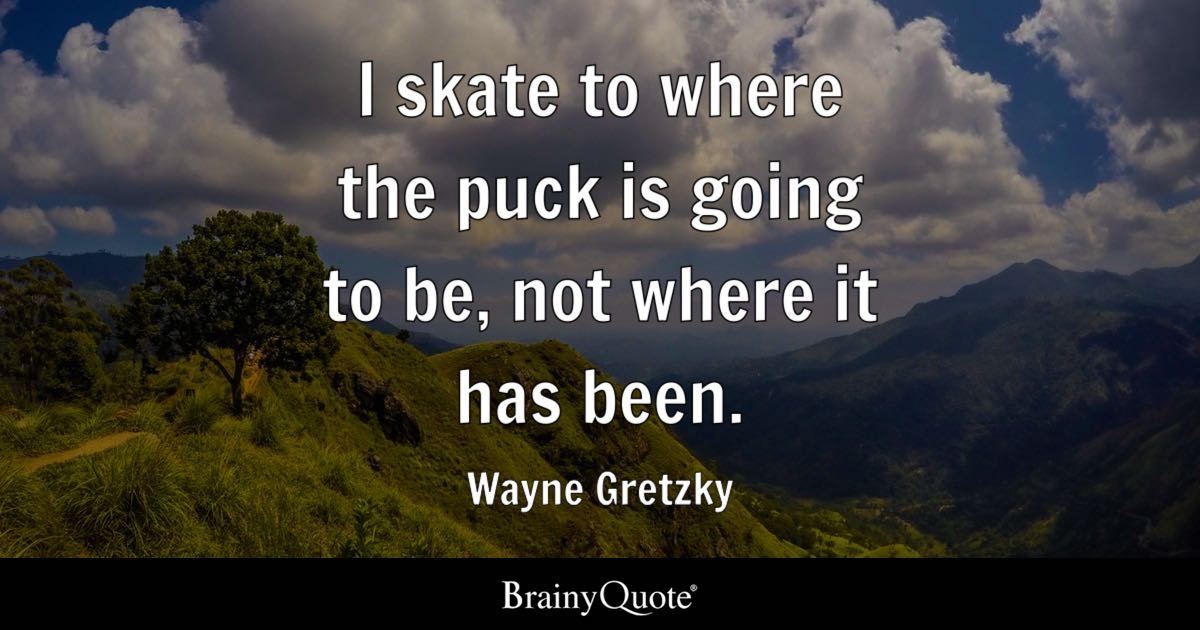 Posted by Dragan at 9:35 PM No comments: Links to this post

"Windows Machine Learning Explorer is a data driven and generic sample application that serves as a launch pad to bootstrap ML models to be evaluated by Windows ML. It currently includes a scenario of circuit board defect detection model that can detect defects on pictures and a real-time camera feed of a printed circuit board."

Posted by Dragan at 8:40 PM No comments: Links to this post