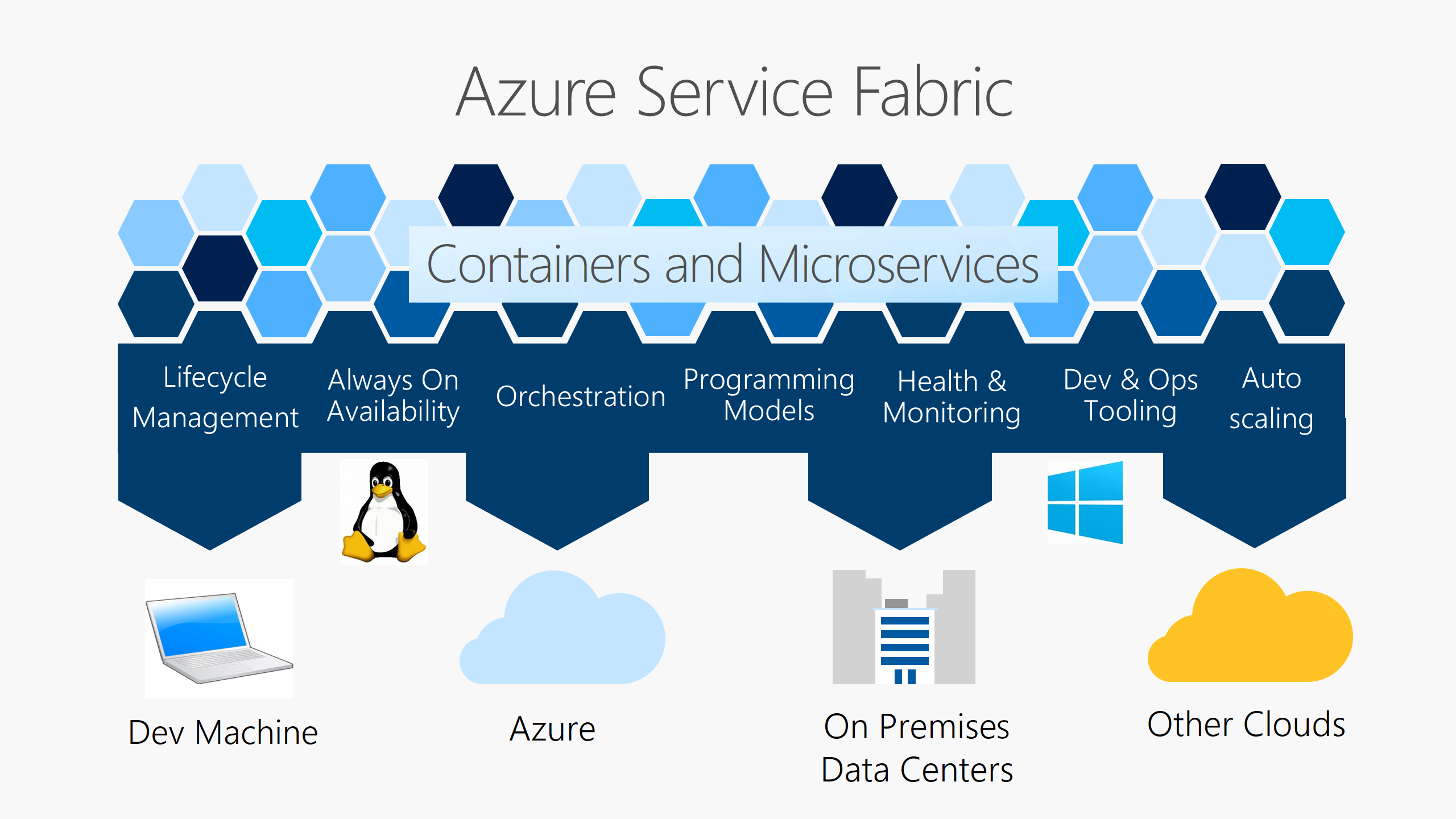 Posted by Dragan at 12:30 PM No comments: Links to this post

Tesla Motors just hired one of brightest minds of computers science today.
Chris Lattner is creator of LLVM, a widely used compiler infrastructure.
iOS is where it is today in part thanks to efficient compilers he helped evolve and create.
Swift language is now also used for server side programs.

"Tesla has a new vice president heading up Autopilot efforts — Chris Lattner, whose departure from Apple was reported only earlier today. Lattner worked at Apple for 11 years, where his chief contribution was creating Swift, Apple’s most recent programming language
...
Lattner’s history includes creating the Clang compiler and designing the LLVM compiler optimization infrastructure." 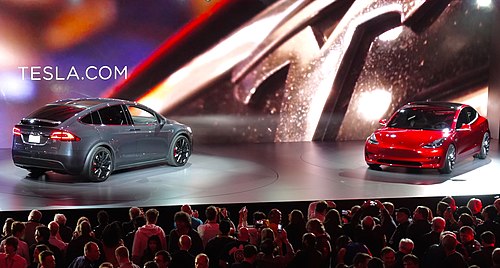 Posted by Dragan at 7:26 AM No comments: Links to this post